Valhalla Dawn Of Ragnarok Svartalfheim | How To Get 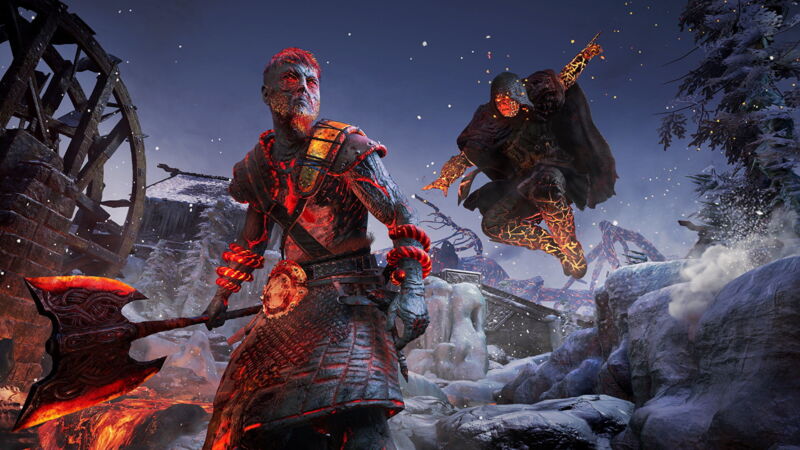 The next Assassin’s Creed expansion is officially here, and it does an excellent job of covering Norse Mythology. The Dawn of Ragnarok includes Eivor seeing visions of Havi, one of Odin’s names. It is an alternate name for Odin that means “High One.” As a result, you play Odin as he battles invaders and kidnappers of his son Baldr. But first, how are you going to travel to Svartalfheim? While Eivor is having these visions, you must finish some of the missions before reaching his house. Don’t worry, we’ve got a tutorial that will show you how to go to Svartalfheim in AC Valhalla Dawn of Ragnarok.

How to Get to Svartalfheim in AC Valhalla Dawn of Ragnarok?

It is advised that players be at least level 340 before beginning the DLC. If you haven’t reached that level yet, the expansion will generate a character at level 340 with the appropriate weapons and gear. To begin, you can refer to our instructions on how to get started with the DLC. All of the objectives and how to achieve them to get to Svartalfheim are listed here.