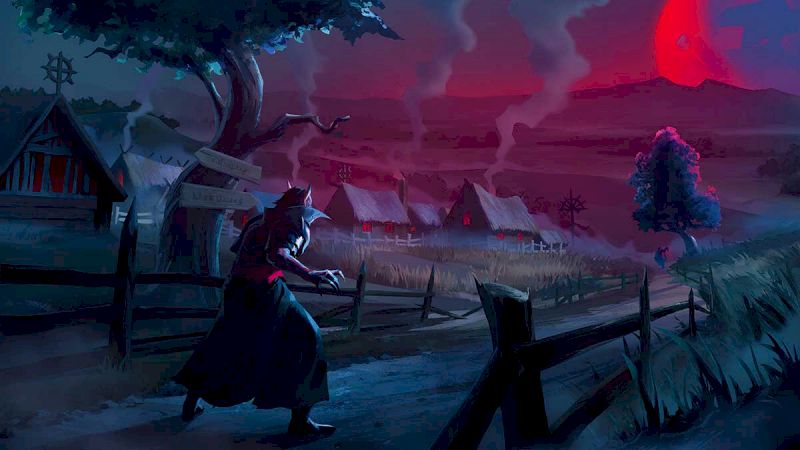 As a crippled Vampire that has just awoken from a deep sleep, you must collect a variety of sources that will explain you how to proceed in the game. Wool Thread is a relatively simple material to obtain in V Rising and is helpful in a number of items. There are a few places where you may farm it, or you can just craft it. So, if you’re wondering how to cultivate and create Wool Thread in V Rising, we’ve got you covered.

How to Farm & Craft Wool Thread in V Rising

Wool Thread may be grown in a number of locations around the Dunley Farmlands. You can attack several army camps, break containers, slaughter farmers, and pillage houses in the surrounding region. The in-game map indicates the places where you might be able to farm it. If you’re not playing PVE, you might be able to obtain it from a defeated adversary.

Farming Wool Thread from Dunley Farmlands might be simple at first since it is plentiful. As you proceed, you’ll need to find the recipe and create it. Wool Thread has a few uses that are similar to Cotton Yard or Cloth, and both are found in the same location. Wool Thread may be used to upgrade materials as well as repair and build devices such as the Imperial Thread, Hollowfang Vestment, and Armor set such as Hallowfang Battlegear.

Once you defeat the Level 52 V-Blood Boss Meredith the Bright Archer you’ll unlock the recipe to make Wool Thread. You can discover Meredith in and across the space of Haunted Iron Mine in Dunley Farmlands.

The recipe to make Wool Thread requires getting these supplies –