V Rising Scrolls Guide: How To Get & Craft 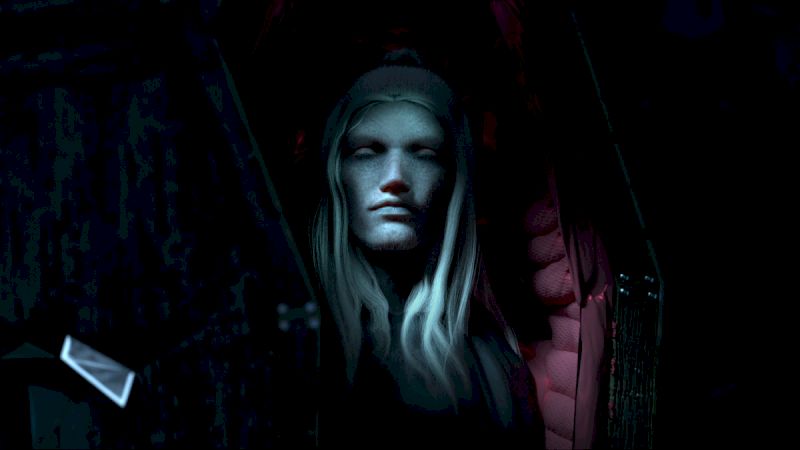 As you advance through Vardoran’s realm, you’ll come across a lot of useful resources in V Rising. The majority of these assets may be made from a variety of materials. Scrolls are essential resources for advancing to the next level of competence. It is the sole item required to unlock the fresh new random expertise in the research. So, here’s our guide on getting and crafting Scrolls in V Rising.

How to Get Scrolls in V Rising

Scrolls may be obtained by beating bosses that are above stage 35. Because they are also dropped by a lot of high-level foes, try to defeat the most of them in order to acquire them. The Scrolls can also be found in treasure boxes, barrels, and dropped by a variety of random opponents. Furthermore, you may find them at a variety of Bandit camps, Militia encampments, Dawnbreak Village, and Dunley Monastery. To obtain the Scrolls, try to demolish all of the smashable items in these places.

How to Make Scrolls V Rising