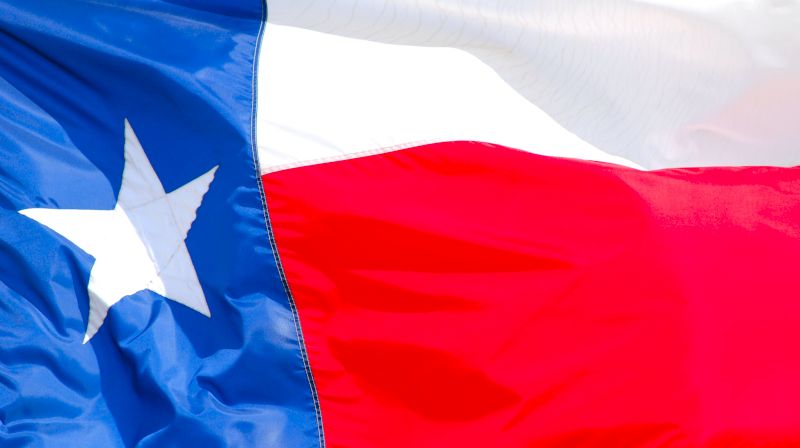 The US Supreme Court has suspended a Texas legislation that will severely limit the flexibility of social media platforms to reasonable content material posted to their websites. The legislation, which went into impact in May, says platforms with greater than 50 million month-to-month lively customers “may not censor a user, a user’s expressions, or a user’s ability to receive the expression of another person,” primarily based on an individual’s viewpoint or geographic location.”

The Texas law, HB20, was actually passed in September 2021, but was blocked a few months later by a federal court on the grounds that it’s likely to violate the First Amendment. The Fifth Circuit Court of Appeals stayed that injunction in May, however, allowing the law to go into immediate effect. As reported by the Washington Post, however, the Supreme Court voted to put the law on hold following an emergency request from Google, Facebook, Twitter, and other tech industry heavyweights.

This is not the end of the battle. As the Post explained, Texas and Florida both have laws aimed at counterbalancing the tech industry’s purported bias against “conservative” points of view, and if the regional appeals courts for each come to different determinations of legality—simplistically, if Texas says the law is constitutional and Florida says it is not—then the whole thing could end up in front of the Supreme Court for a final decision. It’s a process that could take a long time to fully wind out.

It could also have a major impact on how social media companies manage their platforms. Texas Attorney General Ken Paxton described social media platforms as “twenty-first century descendants of telegraph and phone firms,” and said they should be treated as common carriers as a result—essentially the same as telephone companies, which are legally forbidden from regulating or restricting access based on the content of calls. Somewhat ironically, internet providers in the US—the actual carriers of data—were briefly designated common carriers, but had that designation stripped by the FCC in 2017.

Tech companies and lobby groups, however, warned that restricting the moderation capabilities of social media platforms would lead to the proliferation of objectionable content including racism, calls to violence, and videos posted by terrorists and mass murderers.

“As we debate the best way to cease extra mindless acts of violence, Texas’s legislation would power social media to host racist, hateful, and extremist posts,” Chamber of Progress CEO Adam Kovacevich said in a statement. “Anti-content moderation legal guidelines are so actively dangerous that our nation’s highest courtroom took an emergency attraction to stop this legislation from taking impact.”

For now, the Fifth Circuit Court in Texas is still working to determine whether HB20, or some portion of it, violates the First Amendment. A trip to the Supreme Court could be how this ultimately ends up, though: Shortly after the lifting of the injunction against the Texas law in May, a Florida appeals court ruled the opposite way, declaring that content moderation and curation, even on major social media platforms, is “constitutionally protected expressive exercise.”