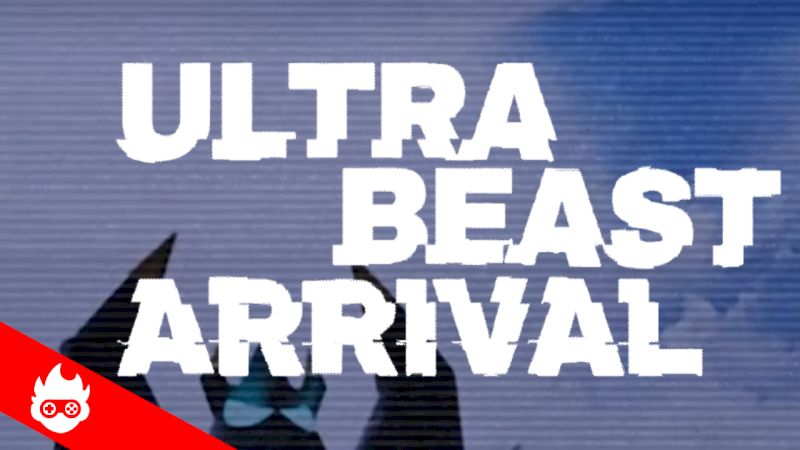 While Niantic does its best to recapture lightning in a bottle, its flagship game is still drawing crowds to special events. As Pokemon GO continues to evolve, it will be having an exclusive in London and Los Angeles this Saturday. Throughout the year, the AR game has introduced new events and Pokemon, primarily legendaries that weren’t previously available. This upcoming event will act as a gathering place for several types of legendary Pokemon. All players who make it to the designated location will have a chance to catch.

Pokemon GO has been Niantic’s star since it first launched in 2016. Though not an official Pokemon game, it got permission to include official Pokemon from across the generations. It’s made several real-world stops, and will be hosting its next exclusive event in London.

The London event will take place at the Somerset House on November 26. In Los Angeles, the event will take place in the Ovation Center on Hollywood Boulevard. It will begin at 5 PM (UK) and will likely continue until the day’s end. The big draw is the chance to catch Ultra Beasts, which are a relatively new type of legendary Pokemon. These have only been recently introduced to Pokemon GO, and players are excited to get their hands on them.

Each generation of official Pokemon games has introduced a roster of new legendary types. Ultra Beasts appeared in the Ultra Moon and Ultra Sun games. These games act as sequels to Pokemon Moon and Pokemon Sun, which is set in the Hawaii-inspired region of Alola. Ultra Beasts came into play later on, as players explore rifts to other dimensions. With the London event, Pokemon GO players will now have the same chance.

One of the biggest tasks presented to Pokemon players is being able to catch legendaries, and the Ultra Beasts are among the most desired. The events in London and Los Angeles kick off this Saturday, November 26. Luckily, players around the world will get the same chance the following day when the event goes global.

Will Quick is a freelance media wizard living in Spain. When he’s not gaming or writing, he’s doodling comics or whatever else pops in his head.