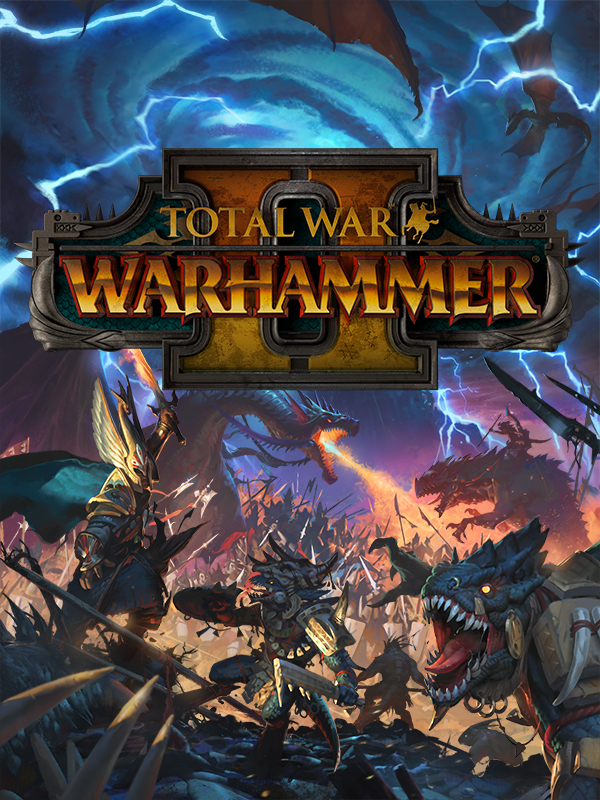 The game’s announced races in the campaign include the Lizardmen, High Elves, Dark Elves and Skaven. The Tomb Kings and Vampire Coast (a faction of undead pirates) debuted later as paid downloadable content factions. The main campaign of the game is called Eye of the Vortex. It is a narrative-focused campaign where each of the playable races has its own story and cutscenes. In addition, players who own both Total War: Warhammer and Total War: Warhammer II have access to a huge combined campaign called Mortal Empires, which is more of a sandbox experience. Mortal Empires must be downloaded manually from Steam, but is free for players who own both games.

Four fun, distinct factions and a story-driven campaign in Total War: Warhammer 2 set a new bar for the series.

A maximalist sequel that improves on almost every aspect of the first game.

Endless re-playability, constant DLCs to keep it fresh. My favorite game of all time.