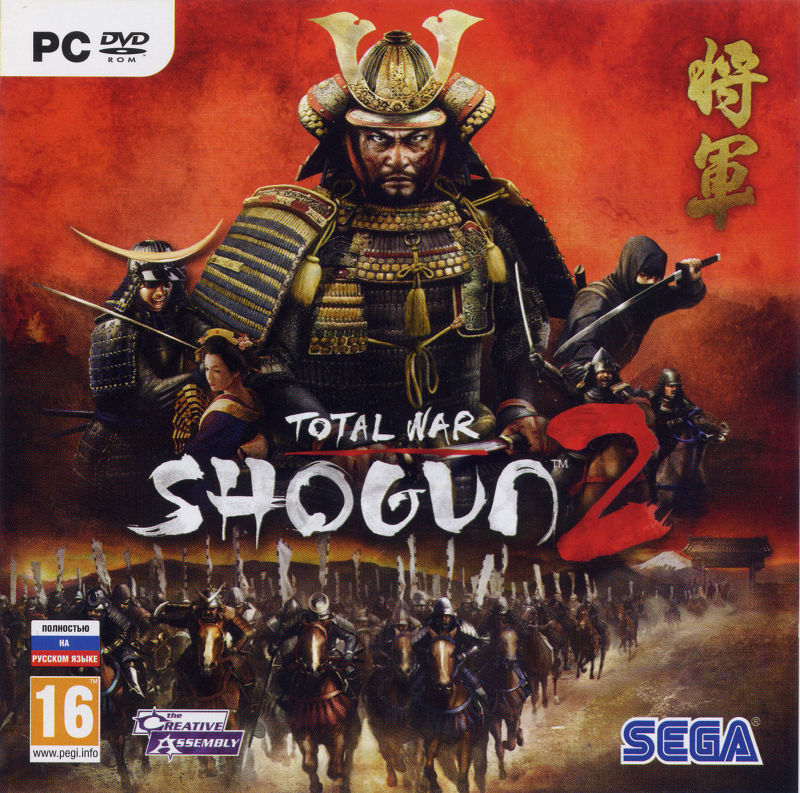 Longtime fans will surely find a lot that’s familiar in Shogun 2, but will also find Creative Assembly’s most polished, well-presented and playable version of its Total War franchise. Shogun 2 is an expertly tuned turn-based strategy game filled with exhilarating real-time tactical battles against a capable artificial intelligence or others online.

Shogun 2 is the Total War series back on form, and boasting the most outrageous hats in martial history. Totsugeki!

The last great Total War game in my opinion.