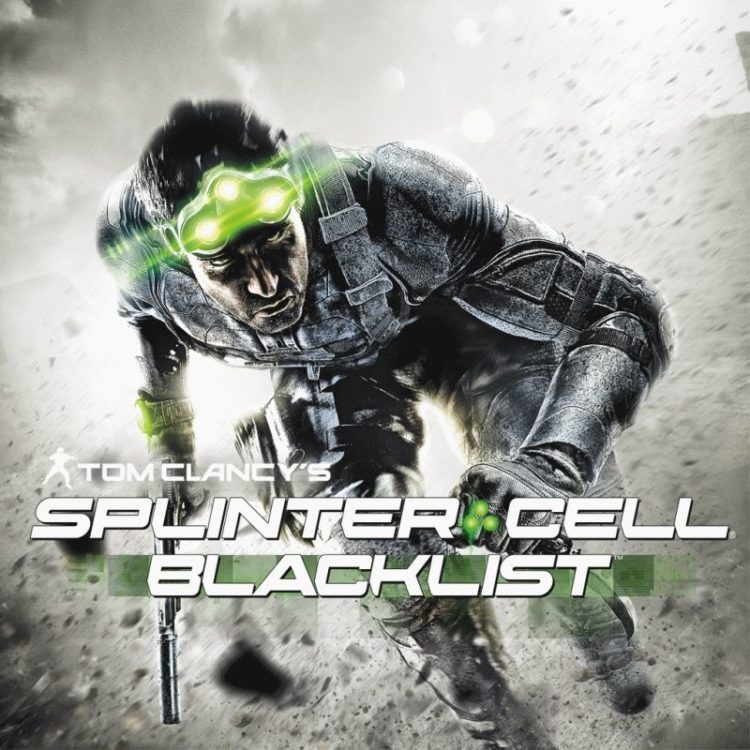 Multiple-choice gameplay rooted in stealth plus co-op and the return of Spies vs. Mercs make Blacklist a great package.

If you liked any of the previous splinter cells you will enjoy this game, the voice change takes some getting used to but its a splinter cell with the stealth element back!