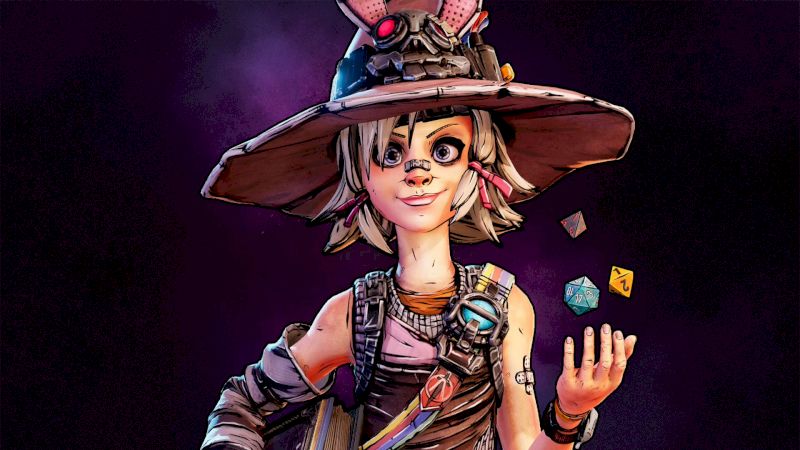 Tiny Tina’s Wonderlands, Gearbox’s dice-rolling fantasy Borderlands spin-off, is ending its surprisingly transient Epic exclusivity with a Steam launch tomorrow—and it is getting a toasty new DLC pack to rejoice.

Dubbed Molten Mirrors, the third of Wonderlands’ roguelike-ish Mirrors of Mystery DLCs takes irreverent adventurers to a lava-stricken jail to face Fyodor the Soul Warden. It’s largely a collection of latest bosses, baddies and gauntlets so as to add to the game’s pool of randomly generated Chaos Chamber dungeons, however a press launch additionally revealed that the fourth of those Mirrors, Shattering Spectreglass, will add a brand new “Blightcaller” playable class when it launches later this yr.

Jody fairly preferred Tiny Tina’s Wonderlands when he reviewed it on launch in March, although reckoned it did not fairly hit the heights of Borderlands 2. It’s an excellent wee successor to that game’s equally D&D-themed DLC, although your enjoyment will most likely scale with how acquainted you might be with the absurdities of making an attempt to run a fantasy tabletop journey in actual life.

Wonderlands on Steam options full cross-play with Epic and console variations of the game. Gearbox has stated that saves from the Epic model of the game shall be appropriate with the Steam model, however that you will have to manually copy over the information your self.