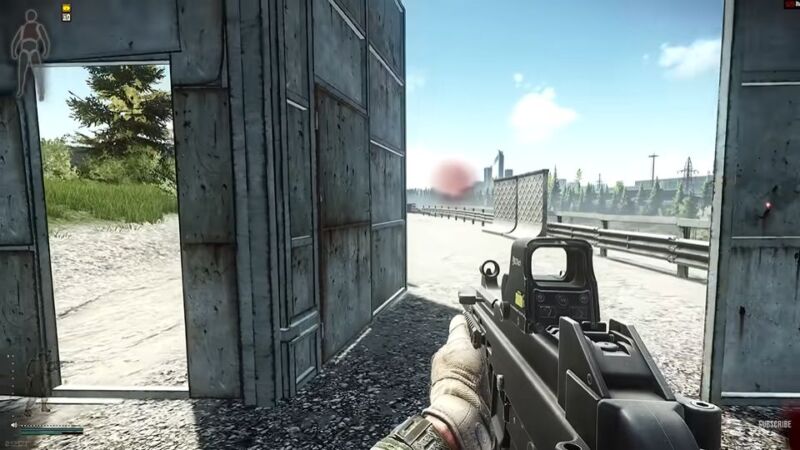 Compared to the big names in the world of video games such as Fortnite and COD, Escape from Tarkov may not be so popular. But EFT offers lots of fun, measuring up to that of your popular favorites. However, the only catch is that you have a lot to learn to survive the game.

Most times, beginners find themselves at crossways trying to determine the game’s objective. Whatever the case, we’ll share tips to guide players new to the game. But before you proceed, we advise that you grab some EFT aimbot cheats.

5 Beginner tips for Escape from Tarkov

Luckily, other websites allow you to download EFT maps. The best practice with this map is to display it on a large screen such as a tablet or a second monitor while playing the game. If you ever feel lost during raids, a glance at the map can help you regain balance.

Many beginners play Escape from Tarkov without a briefing from someone who has played the game before them. While this may not be wrong, they end up suffering the unforgiving elements in EFT. One annoying experience, among others, is losing your expensive guns.

You go into the game when you play as a PMC, risking everything on you. Also, other PMCs and scavs will randomly attack you throughout the game. Just in case you’re lost, the AI characters in the game are known as scavs.

On the other hand, Scavs have the upper hand because they have very little to lose. Another advantage of playing as a scav is that you only have PMCs to contend against. Therefore, we recommend using scav runs to familiarize yourself with the game’s maps and weapons. But whatever you do, always look out for PMCs who may open fire on you.

You’re partially right if you think you’ll run around with some serious bullet injury in EFT. However, luck will fail you if you suffer as little as a shot from a pistol to the head. This is because the nature of the game makes death as realistic as possible.

As such, you must always arm your PMC with a weapon. If you’re lost for a choice of weapons, we recommend the PP-91, SKS, ADAR, or the Beretta pistol. In addition to the impressive performance of these weapons, they are quite affordable. So, despite being a beginner with no rubles on you, you can gather enough money from your first raid to purchase any of them.

This tip is important but requires different approaches depending on the map you’re playing on. If you’re playing in open-world maps such as Shoreline or Woods, there are narrow chances of running into an enemy in close range. In such maps, move around as quickly as you can.

In smaller maps where you’ll mostly fight indoors with opponents nearby, listen closely for the slightest sound around you. Move with as little noise as possible, but be smart with it. Chances are you’ll take an opponent unawares. For the best experience, we recommend using a good set of 3D gaming headphones.

Contrary to what you may have heard from old Escape from Tarkov players, EFT isn’t as scary as they make it appear. You can still get to enjoy a good time in the game if you do your part correctly. Moreover, you must note that the weapon mechanics in the game is near-real. Always do well to have a weapon on you alongside some top-level armor. Lastly, as important as securing those gear is, insure them.