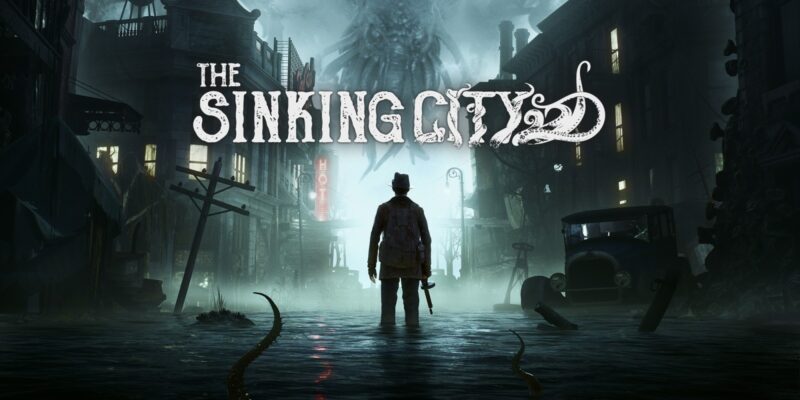 While occasionally frustrating, The Sinking City’s compelling stories, exciting environments, and memorable characters make for one of the better Cthulhu lore games around.

Amazing journey and extremely open-ended, sinking City has many secrets and places of interest to discover. The characters are wild and odd, story keeps you entertained and the atmosphere is like no other I’ve experienced. A little clunky game controls, but overall a great game .