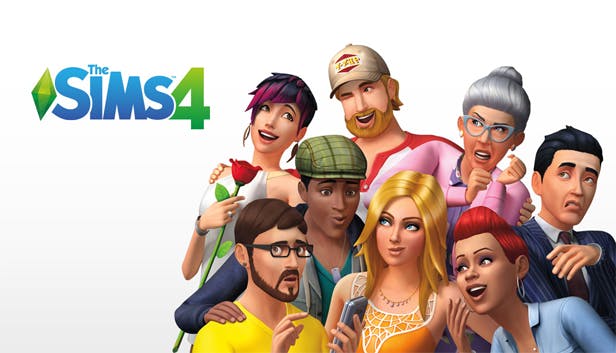 The Sims 4 is a 2014 life simulation video game developed by the Redwood Shores studio of Maxis and published by Electronic Arts. It is the fourth major title in The Sims series and was originally announced on May 6, 2013, and was released in North America on September 2, 2014 for Microsoft Windows. A Mac compatible version of the game was released on February 17, 2015. The Sims 4 is the first PC game to top all-format charts in two years. The game has received mixed reviews since its release, with the majority of criticism directed towards its lack of content.

The Sims 4 is a life simulation game, similar to its predecessors. Players create a Sim character and control their life to explore different personalities which change the way the game plays out. Sims can multitask. Sims’ moodlets change the gameplay by influencing the Sims’ emotional state, introducing new interaction options. Similar to previous Sims games, player-created challenges abound. One of the most prevalent is the Legacy Challenge, in which players create a single Sim and try to make its family line last for ten generations.

Sims are always entertaining, but they’re not living life to its fullest in The Sims 4.

Once more with feeling: this is a fine if familiar base game with great creative tools.

Sims 4 has significant improvement over its predecessor. It has an improved UI, which is more user friendly. Its graphic is superb and oustanding. On a technical side, the optimization is perfect, the game is running extremely smoothly. The game play elements also bring the simulation of life to a new level. It has a lot of elements added, and offers a great variety of game play choices for players. Also, it is very realistic, which is an outstanding life simulator.