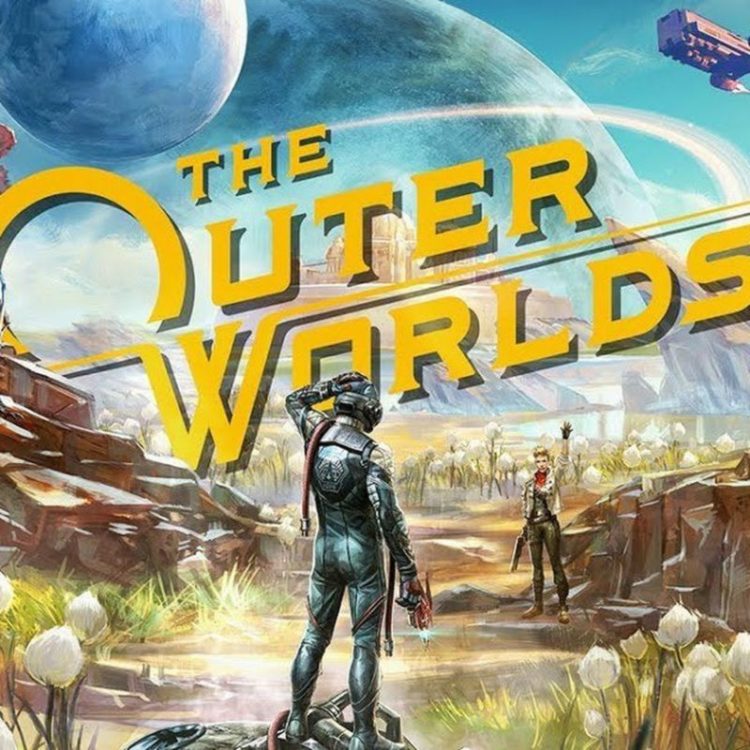 With The Outer Worlds, Obsidian has found its own path in the space between Bethesda and BioWare’s RPGs, and it’s a great one.

I finished The Outer Worlds wanting more, eager to jump back into the world to see extra things. It’s not a short game, but it’s one packed with such a steady stream of wonderful characters to meet, interesting places to explore, and meaningful, multi-layered quests to solve, that it didn’t feel like there was any room to get tired of it.