The Origin Story of League of Legends 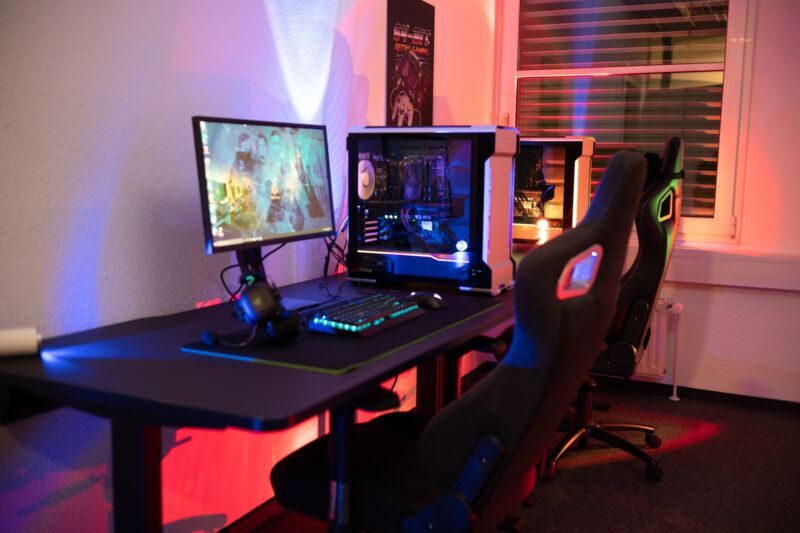 It’s hard to remember a time when League of Legends didn’t dominate the esports scene. Since its launch in 2009, this classic MOBA from Riot Games has amassed more than 150 million registered players. What’s more, it’s one of the most streamed titles on Twitch. As video games go, it’s an epic success story. However, the origin story of League of Legends shows that it wasn’t all plain sailing for Summoner’s Rift and its colorful cast of characters.

Riot Games only launched a few years before League of Legends burst onto the scene. Back in 2005, Steve Mescon and Steve Feak met with the fledgling company to discuss a new MOBA game. Mescon and Feak had previously worked as developers on Warcraft 3, as well as its mod, which would later form the basis of DOTA. Although the pair had achieved some success with their mod, the base engine of Warcraft 3 was simply too limiting. To realize their MOBA ambitions, they needed to start from the ground up with a powerful new engine.

Early discussions were promising, but it would take several years for their plans to take shape. In fact, it wasn’t until 2008 that League of Legends was finally announced. This news went down well with the MOBA community, with many players growing disenchanted with the limitations of DOTA.

Thanks to a readymade audience, Riot Games didn’t have to work too hard to market their new venture. In early 2009, the beta version of League of Legends was released. A healthy appetite for MOBA games and plenty of hype ensured no shortage of willing participants for this beta test.

That initial version of LoL was markedly different from the game as it stands today. This is understandable. To overcome the shortcomings of DOTA and previous MOBA titles, Riot Games had gone to great lengths to deliver a beautifully balanced game. Today, League of Legends boasts more than 160 champions. Back then, only 17 characters made it into the inaugural lineup. However, you only need to view the LoL schedule today to see that the likes of Lee Sin and Annie are still popular picks.

League of Legends Catches Fire with the Gaming Community

League of Legends quickly became a household name. As a free-to-play title, the take-up was considerable. By the middle of 2011, LoL had already welcomed more than 15 million registered players.

To manage development costs and keep the game afloat, Riot Games had to adopt a freemium approach. Nowadays, microtransactions are the norm for many games. Back then, in-game purchases were still a fairly new concept. However, it quickly became apparent that LoL fans had few qualms about

handing over their hard-earned cash for the latest skin upgrades.

League of Legends is often considered one of the architects of professional esports. The first international LoL tournament was held back in 2011 at DreamHack. This tournament is still going strong today, regularly bringing in more than 100 million viewers online. There are LoL leagues in almost every region, with several international tournaments held annually.

Unlike other games, there’s been no call for a direct follow-up to League of Legends. With Riot Games continually plowing money into development, this MOBA is as relevant as ever. Furthermore, the universe is expanding into other mediums. In 2021, Arcane: League of Legends hit streaming service Netflix. This animated series broke several viewership records, while a second season was quickly announced.