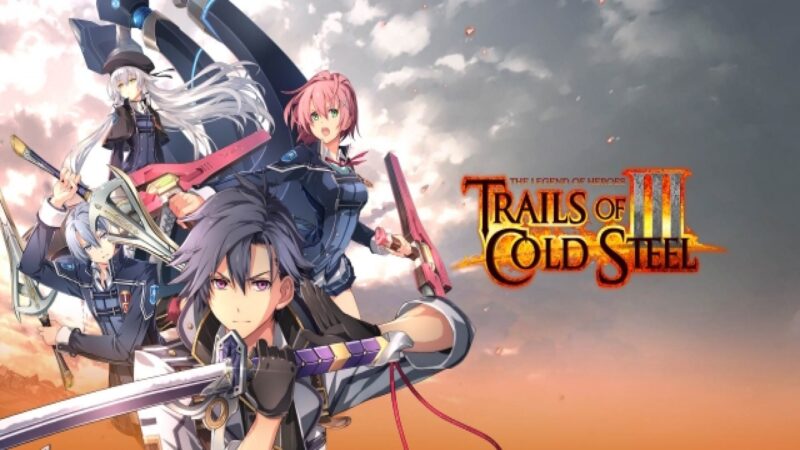 Trails of Cold Steel III is another excellent addition to a franchise that gains so much of what makes it absorbing from the huge amount of background detail and world-building that’s been achieved in earlier entries in the series. Newcomers should be aware that taking the time out to play Trails of Cold Steel I and II is advised to get the absolute maximum amount of enjoyment out of this one.

Trails of Cold Steel III is the best game in the series so far. You’re going to have to play the first two titles to get the full picture, but you’ll be rewarded with one of the most enjoyable RPG sagas in modern gaming.

This is a complete experience for JRPGs fans, the combat system, quests, history and characters are all awesome, but the graphics isn’t worth of this current generation, and the switch version has many problems.