The Last of Us Part 2 Game Wiki 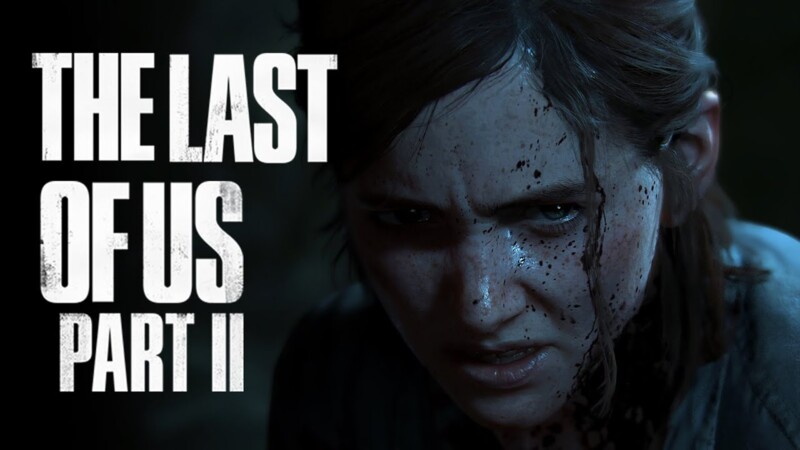 The Last of Us Part II is a 2020 action-adventure game developed by Naughty Dog and published by Sony Interactive Entertainment for the PlayStation 4. Set five years after The Last of Us (2013), the player controls two characters in a post-apocalyptic United States whose lives intertwine: Ellie, who sets out for revenge after suffering a tragedy, and Abby, a soldier who becomes involved in a conflict with a cult. The game is played from the third-person perspective. The player can use firearms, improvised weapons, and stealth to fight human enemies and cannibalistic creatures.

In combat, the player can use long-range weapons such as rifles and bows, and short-range weapons such as pistols and revolvers. The player is able to scavenge limited-use melee weapons such as machetes and hammers, and throw bricks and bottles to distract or attack enemies. Collected items can be used to upgrade weapons at workbenches or craft equipment such as health kits, Molotov cocktails, and makeshift silencers.The player can collect supplements to upgrade skills in a skill tree; training manuals found throughout the environment unlock additional skill tree branches, allowing upgrades to attributes such as the health meter, crafting speed, and ammunition types.

The Last of Us Part 2 is a masterpiece that evolves the gameplay, cinematic storytelling, and rich world design of the original in nearly every way.

The Last of Us Part II is messy, bleak, and brutal.

Awesome game , they did something completely different and I can understand why some people might be mad but when we look at it from an outside perspective we realize that our beloved characters are part of an unforgiving world where revenge and survival are at its core. Good graphics , levels design and awesome performances by the actors.