The First Descendant Drops a New UE5-Powered Trailer; Beta Delayed, however Signal-Ups Out there 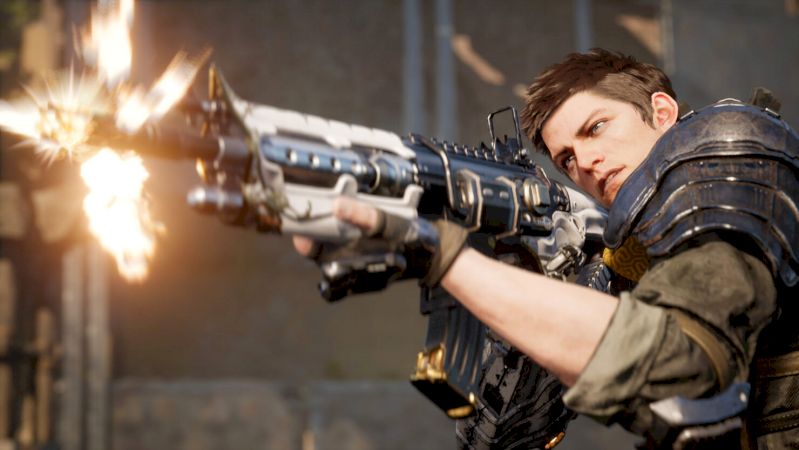 The First Descendant, the brand new Nexon-developed, Unreal-Engine-5 powered, free-to-play, co-op looter-shooter (phew, that was plenty of hyphens) has dropped a brand new trailer. While a lot of it’s strictly teaser-ey stuff, we do get just a few temporary glimpses of impressive-looking motion. Nexon is promising they’ll reveal a full-on gameplay trailer at Gamescom later this month. You can take a look at the teaser trailer, beneath.

Meanwhile, with reference to The First Descendant’s upcoming beta – it was initially scheduled for September 28, however has now been pushed again to a extra imprecise “fall” launch date. Nexon blames this delay on COVID-related disruptions. That stated, whereas we don’t have a particular date for The First Descendant beta, gamers can join it now.

Haven’t been maintaining with The First Descendant? Here’s the game’s official description…

“The player becomes a Descendant whose mission is to fight against alien invaders for the survival of humanity by protecting the Ingris continent. Experience a spectacular story while growing stronger through various missions and stories to finally discover the Descendants’ secret. Feel The First Descendant’s unique atmosphere through high-quality fields developed with Unreal Engine 5 and gain a new experience of reality and Sci-Fi fantasy coexisting in one place.”

The First Descendant is in improvement for PC, Xbox One, Xbox Series X/S, PS4, and PS5. A launch window has but to be revealed.