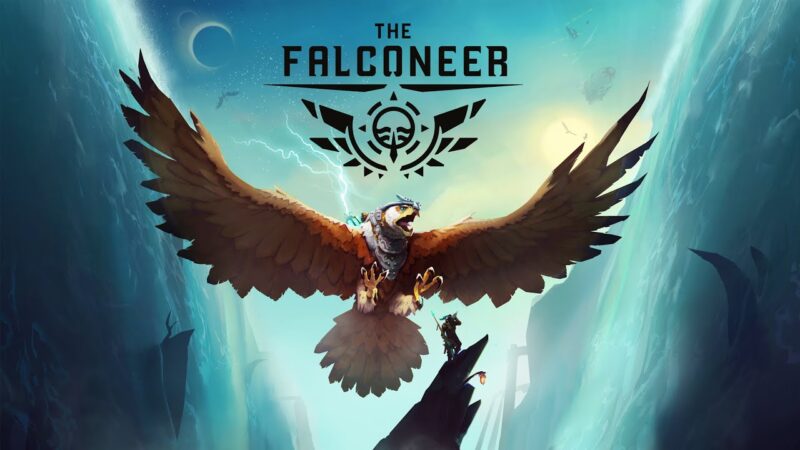 An attempted assignation leaves the reigning Empress near death. As the seachantress heals her body she lets the empress experience the memories of Falconeers whose actions led to her downfall. Uncover the treasons and machinations that threaten the Ursee… And try not to die. The Falconeer is ocean world RPG in which you take to the skies on top of a giant bird of prey, set in a vast aquatic world with four distinct factions vying for supremacy. The game is helmed by Tomas Sala, of Moonpath to Elsweyr fame, featuring his unique visual style perfected in previous work. The Falconeer features frenetic aerial dogfights and deep exploration of the mysterious open-world of The Great Ursee. Generations of poisonous decisions and treason swirl in the deep, as factions clash in a fight to preserve the past or flee its terrible consequences.

Despite a little turbulence, The Falconeer takes you on a memorable ride.

The game is beautiful and I’d love to explore the world without having to worry about Combat all the time.The combat feels flat and uninspired, and the controls for it way too sensitive.

The Falconeer boasts an intriguing story and a hauntingly beautiful setting, but is hampered by repetitive missions in an empty open world.