How to Get All 7 New Costumes in Cookie Run: Kingdom 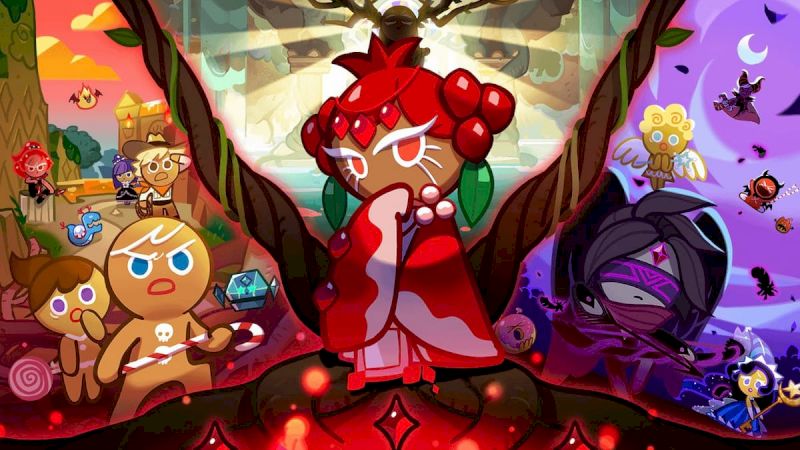 Cookie Run: Kingdom has received several updates since its release at the beginning of 2021. Each of which has added an exciting new dimension and twist to the game. In the most recent update, the long-awaited Cookie Odyssey Chapter II story has been revealed, as well as a few interesting house designs and costumes. Not to mention the new Super Epic Oyster Cookie.

Today we’re going to take a look at how to get all seven new costumes in Cookie Run: Kingdom.

Costumes are a recurring feature in the Cookie Run franchise. Not only can they be used as a stylish cosmetic but they also provide a small bonus effect as well. However, the only way to obtain the majority of these costumes is by purchasing them at the Costume Gacha or Costume Shop through the use of Rainbow Cubes.

The good news is that all seven of the new costumes featured in the recent update are unlockable via the Costume Gacha. Here are the seven new costumes that have been added to Cookie Run: Kingdom

Once you have completed levels 2-13 as well as the Boutique Quest, then the Costumes Section will be unlocked. Meaning that you can start saving up your Rainbow Cubes to unlock as many skins as you want for all of your favorite Cookies.

On average, Common outfits will run you somewhere between 50 and 600 Rainbow Cubes, and Rare outfits will cost anywhere from 600 to 1500 Rainbow Cubes. While Epic outfits can be traded for using Rainbow Crystals, which are obtained as compensation when players have duplicate costumes.