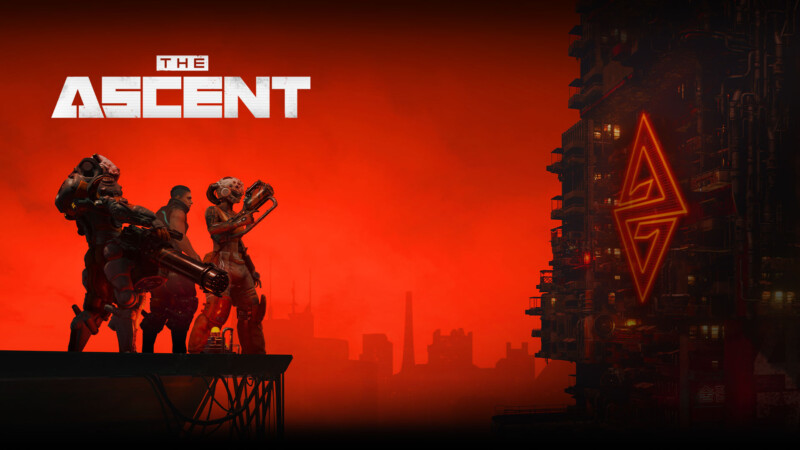 The cyberpunk action role-playing game “The Ascent” from the indie studio Neon Giant released last week. The game uses a top-down perspective, where players will unlock new weapons, cybernetic software and abilities as they try to survive in the world of Veles.

Ascent is very inclined to its cyberpunk theme, which contains a lot of neon lights and enhancements. The 12 main missions of The Ascent take place in four different areas of Veles Arcology. Each of them has a different theme, rising from the lowest level of society to the highest level.