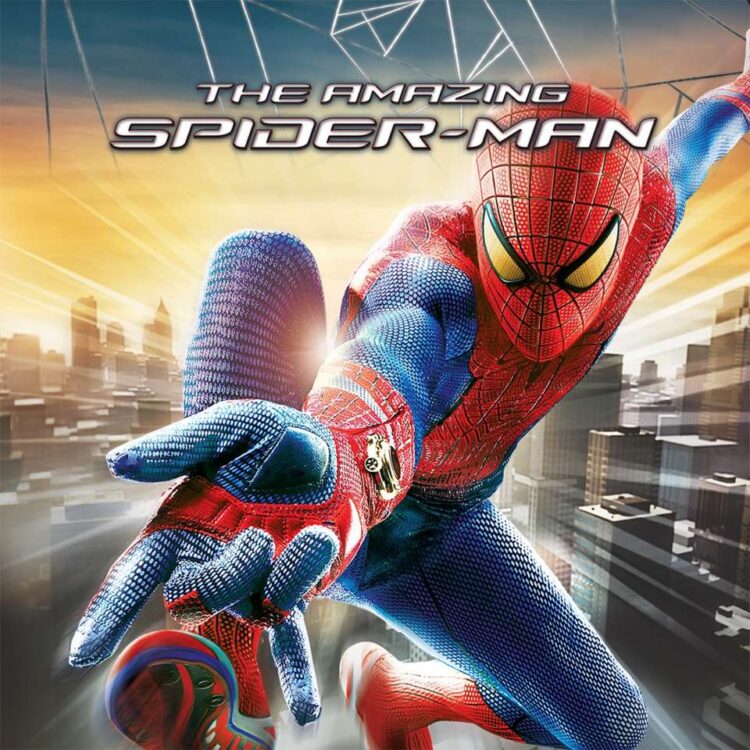 The visuals aren’t stunning, the story isn’t crazy exciting, and the missions get repetitive. But The Amazing Spider-Man is fun to play.

The Amazing Spider-Man is a fun and funny romp through a big, colorful city.

Love the swinging around the city, but it takes some skill to get use to it.. Once you have figured it out it, you’ll get a great feeling of being Spider-Man. Reminds me of the old Spider-Man 2 game.