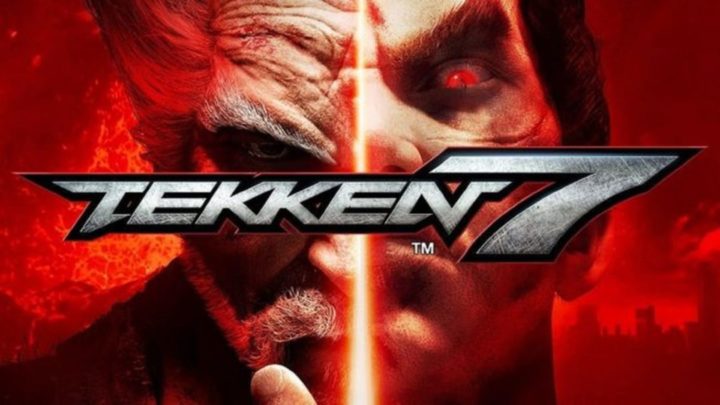 Tekken 7 (鉄拳7) is a fighting game developed and published by Bandai Namco Entertainment. It is the ninth overall installment in the Tekken series. Tekken 7 had a limited arcade release in March 2015. An updated arcade version, Tekken 7: Fated Retribution, was released in July 2016, and features expanded content including new stages, costumes, items and characters. The home versions released for PlayStation 4, Xbox One and Microsoft Windows in June 2017 were based on Fated Retribution.

Set shortly after the events of Tekken 6, the plot focuses on the events leading up to the final battle between martial artist Heihachi Mishima and his son, Kazuya. Tekken 7 introduces several new elements to the fighting system such as Rage Arts and the Power Crush mechanic, making the game more beginner friendly than previous iterations in the series. Tekken 7 was a critical and commercial success, selling over six million copies by September 2020.

Tekken 7 is a hallmark fighting game that’s both accessible and highly technical, with great customization options.

Tekken 7 remains an easy game to recommend. Its diverse roster is packed with a wide range of personalities and fighting styles, bolstered by a raucous attitude that begs to be taken seriously while simultaneously mocking its more peculiar whims in the process. Tekken fans will find their next favorite game–one that’s the product of decade’s worth of refinement.

Finally a good fighting game for the PS4. It is also on the PC so double score. The animations are smooth the game play is fun and there is ton to learn as far as more advanced techniques.