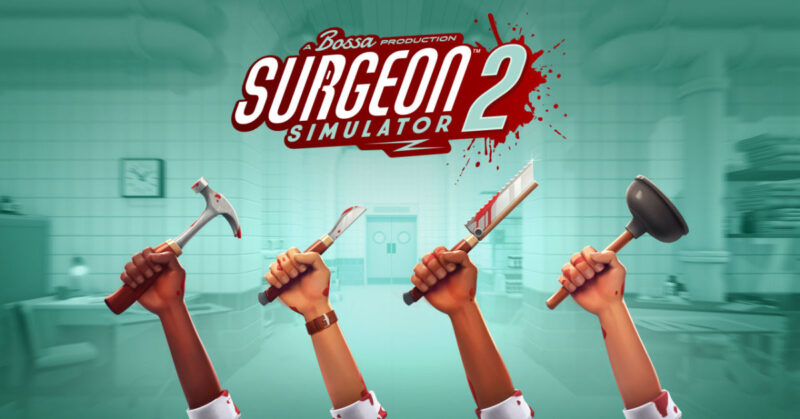 Surgeon Simulator 2 is a clever, funny puzzle game that renders its “surgery” mechanics almost ancillary to the final product.

Surgeon Simulator 2’s awkward controls create plenty of hearty chuckles, but they only last so long before the frustration becomes chronic.

It’s not the same as the old game, sure, but that’s what makes it fun! Co-operative surgery with friends, level building and so much more makes this game more fun than the previous one with the same wacky physics that we all know and love.