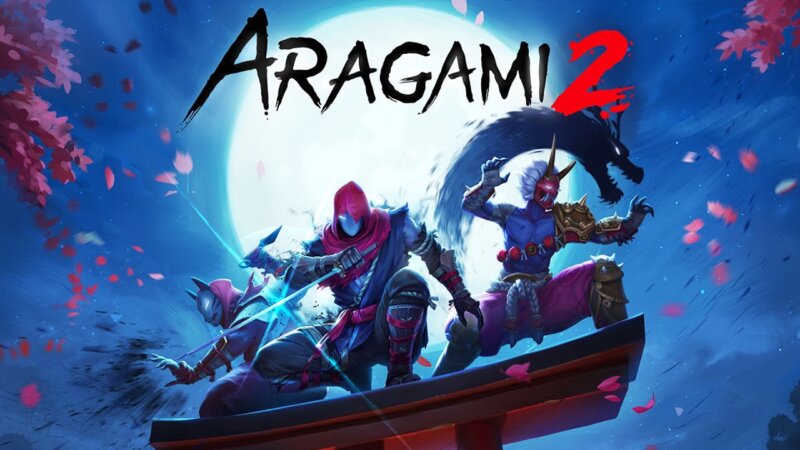 Aragami is a third-person stealth game about an undead assassin who can turn invisible, teleport through the shadows, and summon weapons (and even shadow dragons!) to rescue the mysterious girl Yamiko from Kaiho of the Light Army. Five years after its release in 2016, developer Lince Works revealed that the sequel Aragami 2 will arrive in September.

In Aragami 2, players will face the Akatsuchi Empire that tries to invade and destroy Rashomon Valley. The entire campaign will be available for up to three players to play solo or cooperatively, and will feature an “improved” stealth mechanism and a new combat system. The developers say the system prioritizes strategic combat methods.

“We’ve grown a lot since working on the original game and, as a larger studio, we have an opportunity to realize all the full potential of Aragami with this sequel,” Lince Works game director David León said. “One of the things that we are truly excited about is the new combat system which not only gives existing fans a new way to play but welcoming new players with a more intense gameplay experience in Aragami 2.”

It remains to be seen that Lince Works said that more information about Aragami 2 will be released “soon”, but it does look great, and it is very important in the classic stealth game about the cursed ninja and the demon samurai. Aragami 2 is scheduled to be released on September 17, and is now available for pre-order on Steam.