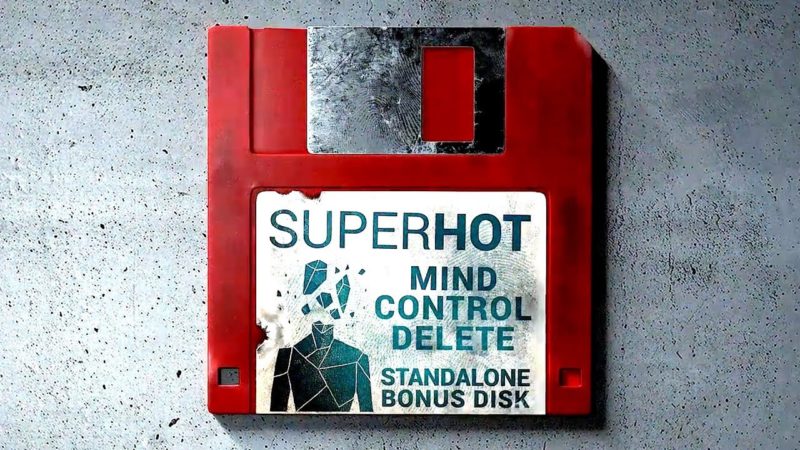 Built on the foundations of SUPERHOT and SUPERHOT VR, MIND CONTROL DELETE continues to bring you more of SUPERHOT’s signature power fantasy.Time moves only when you move. Enemies pour in from every direction. You are in complete control as you shoot, slice, and explode your way through dozens and dozens of increasingly challenging stages. The closer you get to the core, the more powerful you become. You amass an arsenal of skills and weapons. You uncover snippets of precious knowledge – of the meaning that you crave so much.You shoot and slice. You move forward. You repeat. You repeat. You repeat. It becomes a ritual. It starts to mean something again.The third game in the SUPERHOT franchise – MIND CONTROL DELETE gives you more insight into the world of SUPERHOT, more story, more signature gameplay. Keep dancing the slow motion ballet of destruction for so much longer than ever before.

They serve to make you even more powerful in a world where you can already slow time. Gameplay might be much the same, but the Cores and Hacks make the action far more varied. The random nature of the level order and the Hacks offered to you mean there’s almost a rogue-like flavour to it, though this is still very much a linear game.

SUPERHOT: MIND CONTROL DELETE is perfect for players who finished the original SUPERHOT and were left wanting more. Those who enjoy the series for its unique combat mechanics will find that they have been fine tuned and perfected, and all of the new aspects, like hacks, fit like a bright red glove.

This game makes you feel like a badass even though you’re not.