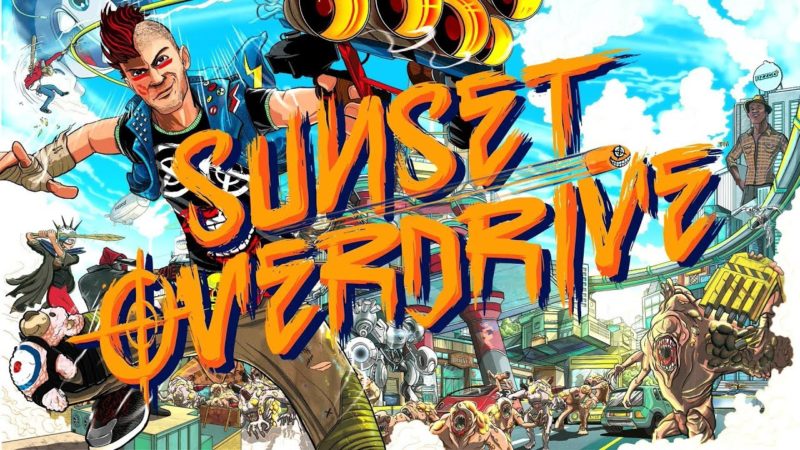 Sunset Overdrive provides some of the most fun, frantic, and fantastic gaming I’ve had on the Xbox One.

Sunset Overdrive never pretends to be anything but an excuse to swear like a sailor, jump off of a skyscraper, and blow up a gang of monsters.

Sunset Overdrive is a great game. Although the controls is hard get it used, it is an enjoyable game to play.