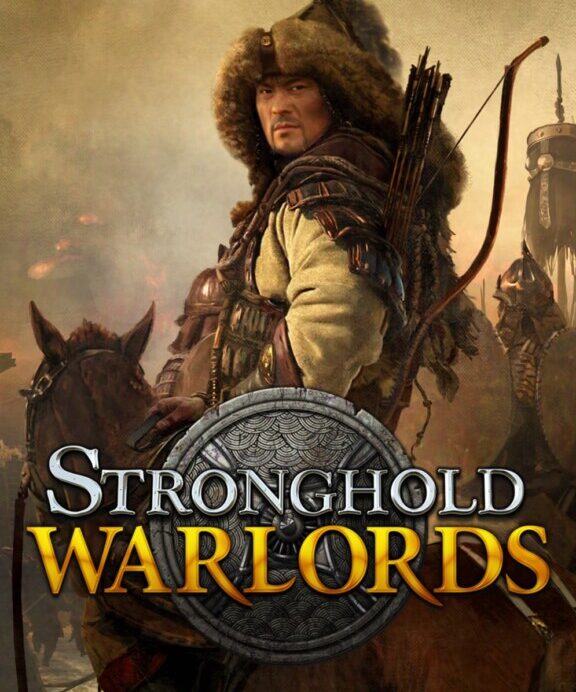 Winning several E3 ‘Best of Show’ awards and nominations, in addition to featuring in showcases with IGN, Gamescom, PAX, Indie MEGABOOTH, The Escapist and BitSummit, Stronghold: Warlords is Firefly Studios’ hotly anticipated upcoming entry in the classic ‘castle sim’ series. For the first time ever Stronghold: Warlords allows you to recruit, upgrade and command AI lords directly across the battlefield in the form of in-game ‘Warlords’. Each warlord under your command boosts your strategic prowess with their own unique perks, characteristics and upgradeable abilities. Put them to work for your industry, fortifying borders, forging weapons or team up for a pincer attack!

Stronghold Warlords has a refreshing East Asian setting and satisfying castle building, but it looks and plays like an RTS that was asleep for most of the last decade or two.

While missions can be frustrating and the new diplomacy system is nothing to write home about, Stronghold: Warlords should satisfy devoted fans with its new, gorgeously realised setting.

All in all, Warlords is a coin toss at best. You’re either a build-and-fight strategy enthusiast who wouldn’t care much about technical quality. The simple gameplay loop might entertain you, but not for long. Or like me, you can’t stand the poor alterations this franchise had undergone in the past decade.