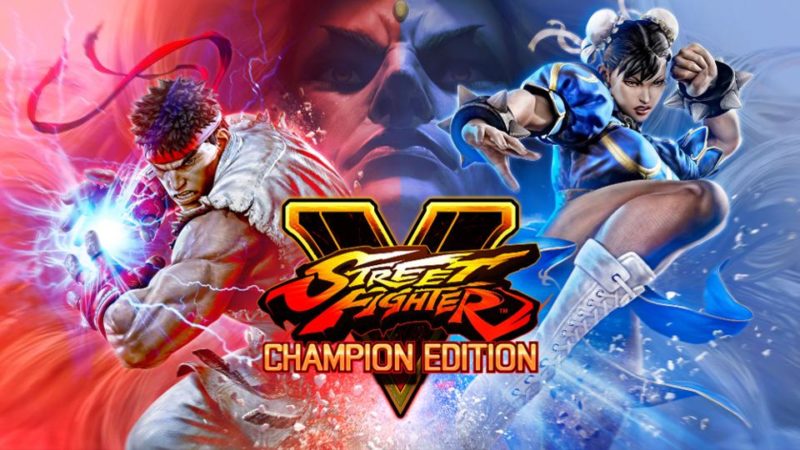 With Champion Edition, Street Fighter V achieves what may be its final form. Boasting a reasonable price and a wealth of content from the game’s multiple seasons, it’s a good deal. Still, the fighting game’s netcode and monetization schemes need work.

What a fantastic turn around this game has made. From an incredibly mediocre and messy release, Street Fighter 5 has transformed over time into a game that is worthy of the franchise name.

Fantastic visuals and exciting gameplay are the best parts of Street Fighter 5: Champion Edition, along with its dizzying amount of content. The technical problems that still plague the game mean it will never be quite as good as Street Fighter 4 or other past games, but it’s still better than many other fighting games out there.