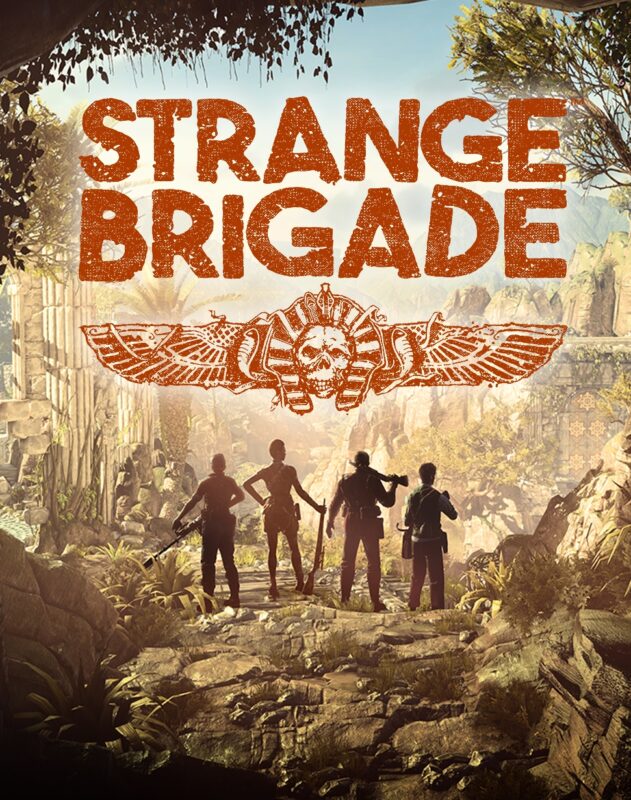 Strange Brigade is as packed with colonial British charm as its crypts and tombs are with the undead.

A bare-bones basic shooter that’s good for some fun with friends, but there are other, better co-op adventures out there.

While basic, it is a fun and entertaining 4 player co-op game. Very similar to sniper elite.