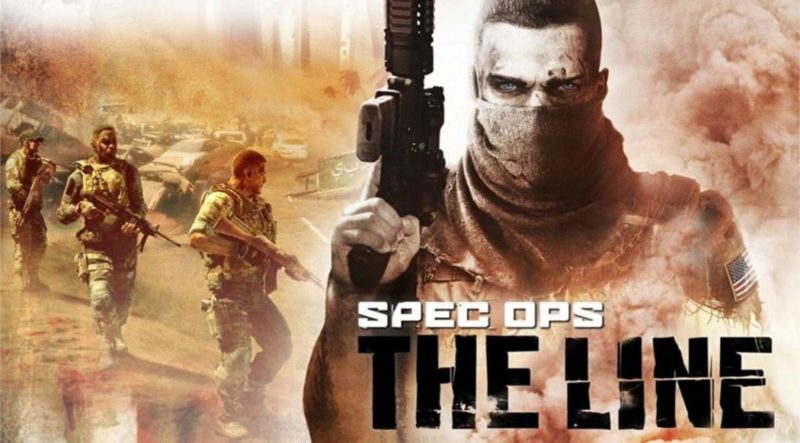 Spec Ops: The Line is a 2012 third-person shooter computer game created by the German studio Yager Development and distributed by 2K Games. It was discharged globally in June 2012 for Microsoft Windows, Xbox 360 and PlayStation 3. It is the tenth title, just as a reboot, of the Spec Ops arrangement. In the game, players can hole up behind spread, vault over deterrents, and shoot foes while using an assortment of contraptions.

Computer game pundits gave Spec Ops: The Line commonly positive surveys. Applause concentrated on the account and its themes, while analysis was focused at the online multiplayer mode and nonexclusive third person ongoing interaction. Spec Ops: The Line was a business disappointment and didn’t earn the consideration that merchant Take-Two Interactive had sought after, yet it was granted and designated for a few year’s end honors especially for its story and has collected a religion following in the years after its discharge. Yager reported that there would not be a continuation of the game. The game was prohibited in the United Arab Emirates for its portrayal of Dubai in a condition of pulverization.

Spec Ops isn’t about a war, protecting the world, or defeating some evil threat — it’s about you, the effects of your actions, and events that are out of your control. The sum of Spec Ops’ unexpected story is an army shooter that makes killing people mean something.

A game every gamer should play. Average gameplay with amazing story and characters.

Shooting and endless enemies gets old really fast, but the story WOW!After you finish it. you sit for 30 mins still thinking about it.