Sound! Euphonium is Getting a Third Season 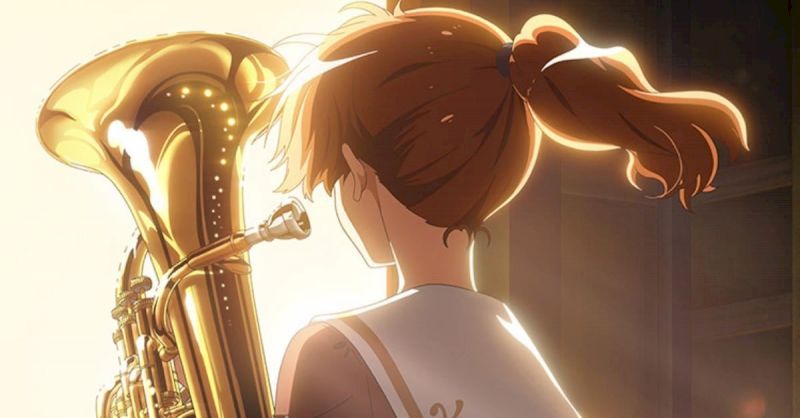 Sound! Euphonium has formally introduced that it will likely be returning for a 3rd season within the close to future! Kyoto Animation tailored Ayano Takeda’s unique mild novel collection into two profitable TV anime seasons that wrapped up their run fairly a while in the past, however the franchise continued with two new function movies that hit theaters over the course of the following few years. With the TV anime and have movies wrapping up Kumiko Oumae’s first two years in highschool, the anime can be making a comeback to adapt her third yr of highschool seen within the unique novels as effectively.

Kyoto Animation has formally introduced that they are going to be bringing again Sound! Euphonium for a 3rd anime adapting Kumiko Oumae’s third yr in highschool. It’s presently scheduled to debut a while in 2024, however there are plans to convey the anime again in 2023 with a brand new “medium length” anime particular that may tackle the Ensemble Concert Arc from the unique collection. This particular episode is gearing up for a Blu-ray and theatrical launch in Japan, so there are not any concrete particulars for it is worldwide plans simply but. You can try Sound! Euphonium‘s new announcement trailer under:

With such a imprecise 2023 return for the brand new anime particular and even vaguer 2024 return for the brand new season, it means there may be loads of time to take a look at what has launched already. If you needed to meet up with the primary two seasons of Sound! Euphonium’s anime run to date, you could find the collection streaming with Crunchyroll. They tease the collection as such:

What do you assume? Are you excited to see Sound! Euphonium returning for a 3rd season and a brand new anime particular? What are you hoping to see from the brand new releases? What did you consider the anime’s TV and film run to date? Let us know your entire ideas about it within the feedback! You may even attain out to me straight about all issues animated and different cool stuff @Valdezology on Twitter!