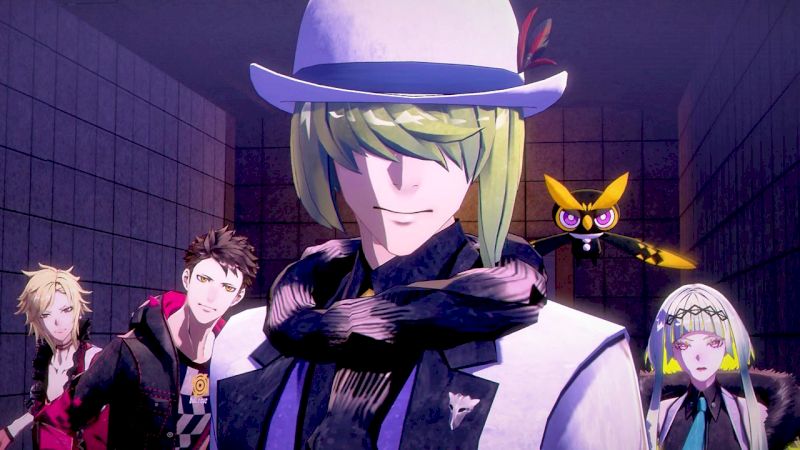 Soul Hackers 2 arrives later this month, and Atlus has launched a brand new trailer for his or her newest demon-collecting RPG. This one is heavy on drama, with loads of tense showdowns and dialogue of issues that I’m positive will make extra sense when you truly play the game. Check it out for your self, under.

Even in the event you simply seize the usual version, everybody who pre-orders will get their fingers on a Persona-5-themed Phantom Thieves outfit pack.

“Amidst the glimmer of neon lights, technological advancement causes humans to be consumed by commercial convenience. In the shadows, a war between the Yatagarasu and the Phantom Society is brewing, Devil Summoners who harness the otherworldly powers of “Demons”. Existing in the secret sea of humanity’s data, a digital hivemind has evolved into sentience: Aion. Observing humankind from afar, Aion calculates that a world-ending disaster is imminent and creates two agents to combat against it: Ringo and Figue. Together, these agents of Aion must investigate and prevent a butterfly effect that will lead to the end of the world.”