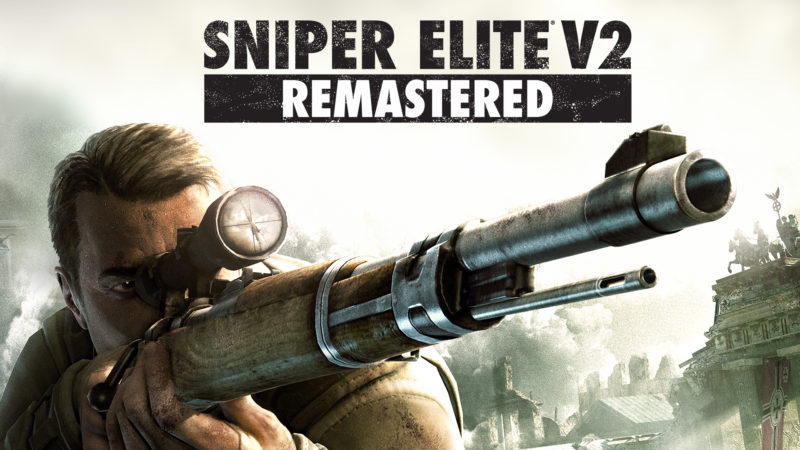 Sniper Elite V2 Remastered is a brilliant remaster of a mediocre game. The central concept is still cool and players will have fun with it at its best moments, but there are just too many glaring design flaws that no visual overhaul could ever fix.

A welcome update to an old favourite, brilliantly brought up to modern visual standards and with a smattering of new content, Sniper Elite V2 is only slightly let down by the unavoidable restrictions of its underlying skeleton.

Excellent game, good value and especially coop feature makes it highly entertaining playing with a friend to complete missions and is a great feature sadly missing from most games. . Definitely worth it.