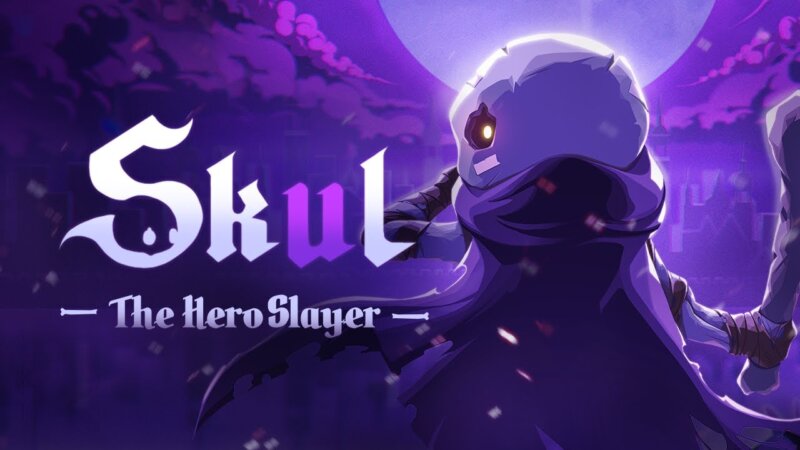 The human race attacking the Demon King’s castle is nothing new and has happened countless times before. What makes this time different though, is that the Adventurers decided to join forces with the Imperial Army and the ‘Hero of Caerleon’ to finally succeed in the total destruction of the Demon stronghold. All of the demons in the castle were taken prisoner except for one lone skeleton named ‘Skul’.

Skul is no ordinary skeleton. In addition to his formidable fighting skills, he can gain new and exciting abilities depending on which skull he’s wearing.Use up to 2 skulls at a time, each of which has its own unique attack range, speed and power. So choose ones that match your playing style and switch them in the heat of battle to bring your enemies to their knees. The power is in your hands!

Skul: The Hero Slayer is yet another example as to why I love action roguelites so much. It’s got the solid core combat, the excellent gameplay variety, and some nice pixel graphics to top it all off.