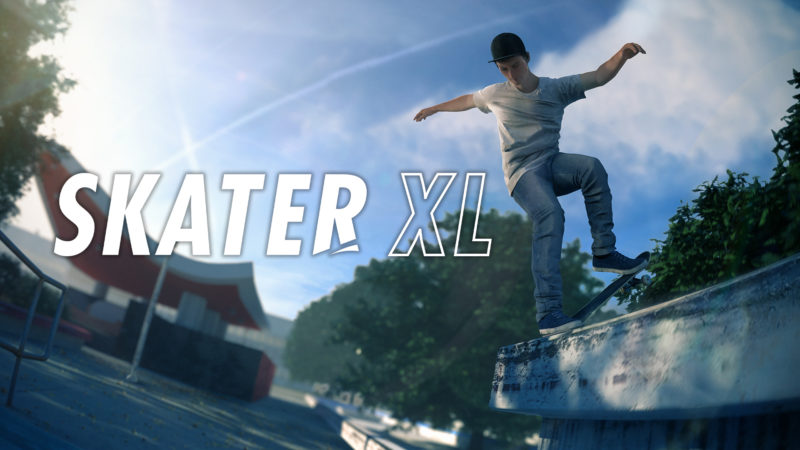 Skater xl tries to scratch a itch that has been in the gaming universe for the last 10 years, but unfortunately for all the good it tries to do it’s just not enough, there’s a huge lack of content and besides free roaming there’s nothing to do really, the game has some activities but they are just boring and don’t go further than a glorified tutorial.

This game is made for skaters. Dont expect much from the devs tho. Very much a community driven game. Well worth the money to me.