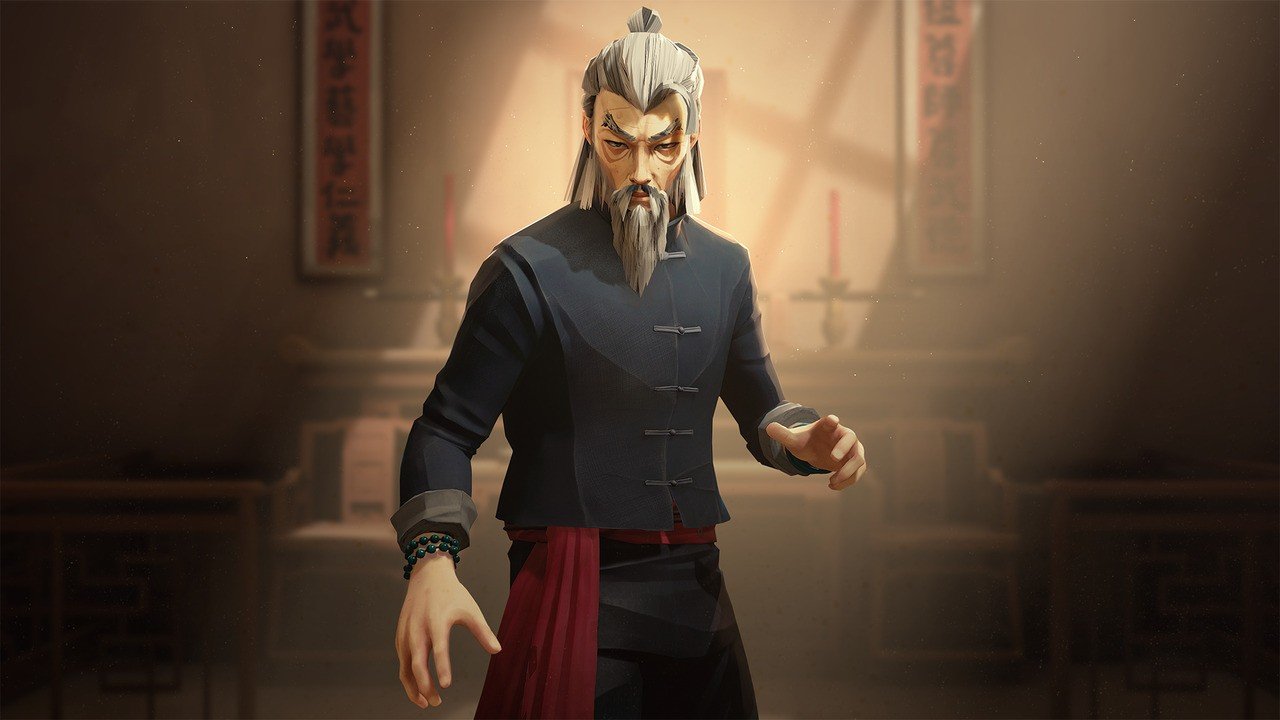 Fans of old-school martial arts movies know that there is only one legitimate storyline for the genre. The old and wise teacher, called the Sifu, gets murdered by an evil rival, and it’s up to the young disciple to take revenge.

Developer Sloclap borrowed the same concept but gave it its spin with Sifu. The game begins after a band of thugs murders the master, and your character embarks on an adventure to bring the ringleaders to justice.

Explosive and fluid movements are at the core of martial arts. And developer Sloclap took Pak Mei Kung Fu, as inspiration for the combat system implemented in the game. With enemies being thrown over windows, tables, tumbling on floors, it visually looks impressive, similar to martial arts-themed slot games, and not unlike Playtech’s God of Storms that can now be found at live casinos. Although, Sifu has its own peculiar design.

Keeping situational awareness is a priority when combating packs of enemies, which are not shy to throw a cheap shot. At moments the intensity can be overwhelming, but let’s not forget the theme is one man against a bunch of criminals. So a level of intensity should be expected.

Numbers are on the enemy’s side, and one tricky part of this game is that the hero doesn’t resurrect unscratched after every battle where he faces demise.

A magical talisman revives the hero. Yet with every rebirth, the disciple ages, and the pace increases progressively. The ageing model is a great option to follow your progress in the game.

Yet mastering the combat system is not easy, and fights require incredible precision. Without perfect timing of blocks, a slip-up will expose the body to an opponent’s attack. And the tugs also punch with some strength, reducing the health bar. However, advanced takedowns can return to the previous health level.

Shortcuts for the Boss Fight

You start as a young apprentice, and the ageing system can bring the character up to 70, after which the talisman loses its power, and you have to restart the level. Several shortcuts can offer better strategies to fight against the boss villain. However, it can get tiresome to repeatedly go via the same areas until you perfect your tactic.

Another big problem is that you start a new level at the age you finished the previous stage. It’s a good gameplay tactic to motivate players to revisit previous levels and attempt to complete them at a younger age.

The fluidity of Sifu’s gameplay is impressive, and with a dynamic soundtrack, it’s a great title to kick start the gaming season. The animation is immersive with smooth fighting mechanics. It’s not an easy game, and the learning curve is pretty vicious. However, Sifu consistently challenges players’ skills offering a demanding beat-’em-up.

The challenge is to attempt going through the entire game without using the talisman. Once the campaign gets completed, the feeling of accomplishment is something that most other video games can’t provide.