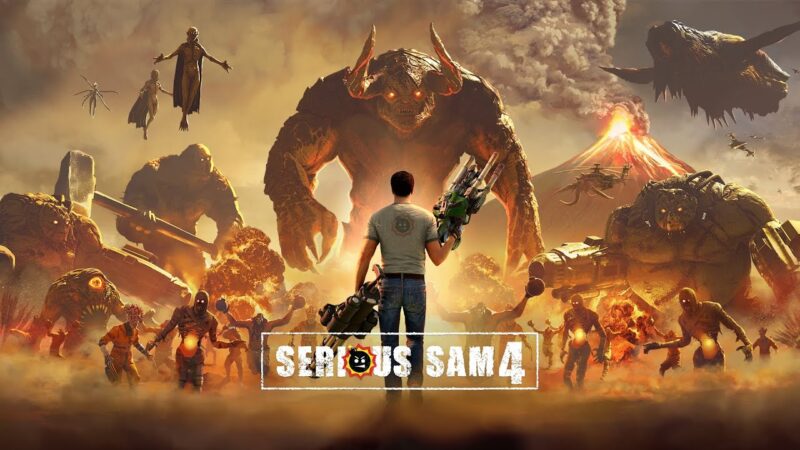 Mowing down thousands of aliens in Vatican City is worth doing at least once.

Technical issues and tired tropes aside, Serious Sam 4 is a largely successful synthesis of the series’ disparate identities.