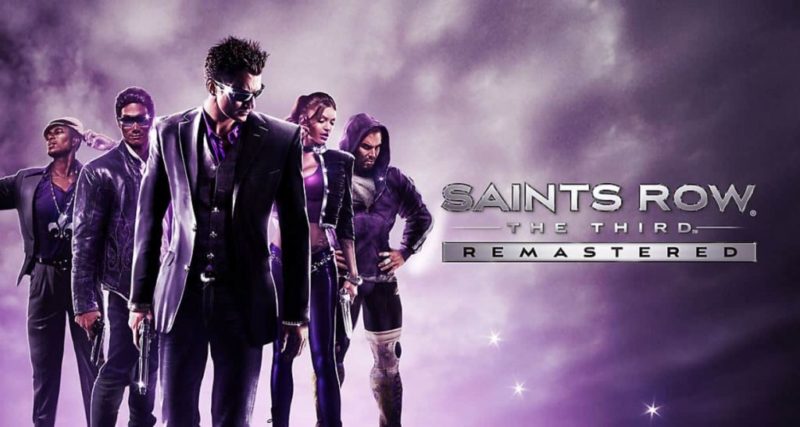 Saints Row: The Third Remastered does a fantastic job of bringing its visual fidelity into the current generation, and still remains a great time despite its decidedly dated gameplay.

BalzmannJun 19, 20207Is this game deep? No… Is this game changing the industry? No… This game is just fun and complete nonsense from start to finish and I would play it over and over again.