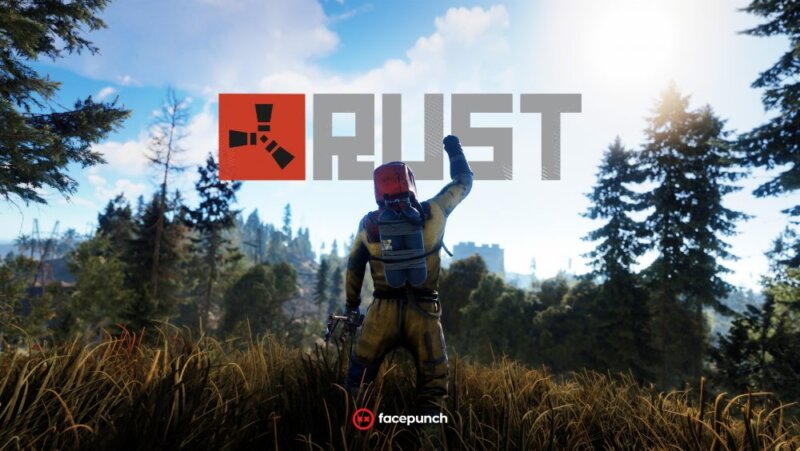 Like many other survival MMOs, Rust requires players to eat food from time to time to stay alive. However, the new players are thrown into the game without even the clothes and with only torches and stones. This guide will show players how to grow their own crops from collecting rations and eating cooked meat.

When players first enter the world of Rust, they have no supplies at all, so even a simple campfire requires some effort. Rust doesn’t make it easy for novices, because everyone is water-starved and hungry at first. Fortunately, ration boxes are scattered on the map, usually close to barrel clusters.

These ration boxes randomly have food, water and metal fragments, which can usually save lives for novices. Players brave enough to enter one of Rust’s Rad towns can also find food boxes containing more and better materials than ration boxes, but beware: the radiation present in Rad Towns can easily deplete the player’s health, or kill him if not wearing a hazmat suit.

After determining the direction and collecting some resources, players will eventually find themselves equipped with weapons, such as stone axes or spears. Once Rust players have acquired weapons, they can go hunting. Animals in Rust shed meat, bones, cloth and animal fat. All these materials can be used for different things, and meat can be cooked on fire and eaten to solve the problem of hunger.

Some animals such as bears and wolves will protect themselves when attacked, so players need to be prepared for battle when hunting. Other players may also be attacked and killed for their meat, but this method may be more… problematic, especially for Rust players solo.

Different types of meat take longer to cook than other meats. For example, there are six pieces of firewood as fuel in a campfire, which can cook 4 units of chicken, pork or wolf meat without overcooking or using excessive fuel. However, when cooking bear meat, players want to use 3 pieces of wood for every 2 pieces of meat to avoid overcooking.

Eventually, Rust players will build their own base and find enough resources to start growing their own crops. This process involves many of the same requirements as growing real crops. Players will need to water and fertilize the plants and ensure that they get enough sunlight. Those with green thumbs will have the opportunity to build complex irrigation systems and match them with ideal plant varieties to create the best harvest.