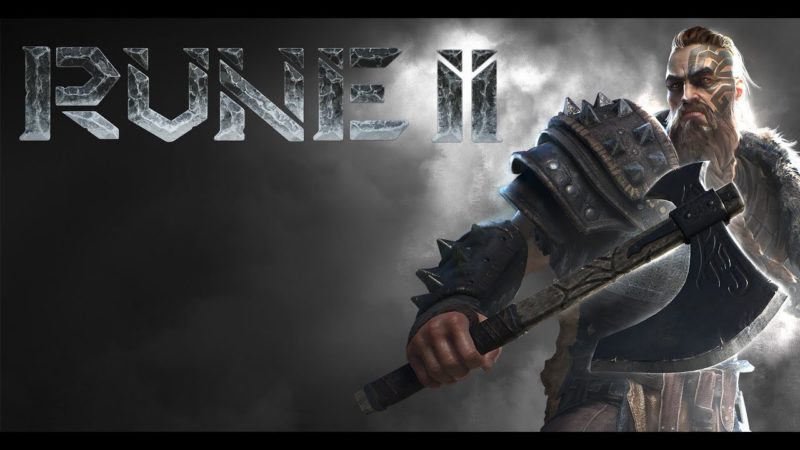 As a hardened Viking warrior, RUNE II players will align with their chosen god as they pillage villages for powerful weapons and armor, complete quests for their deity and receive blessings of strength and magic. Your quest is simple – destroy Loki, but you needn’t do it alone. Team up with your Viking allies to gain the benefits of shared experience and the strength that only comes in numbers.Time is against you. Loki will reset Ragnarok keeping Midgard in an endless apocalypse. Rise, Warrior! Save yourself and all of mankind from the Norse apocalypse.

Rune II is a slog of a hack’n’slash-RPG with repetitive combat and mechanics, dated graphics, and an overall lack of polish. No Valhalla for this one.