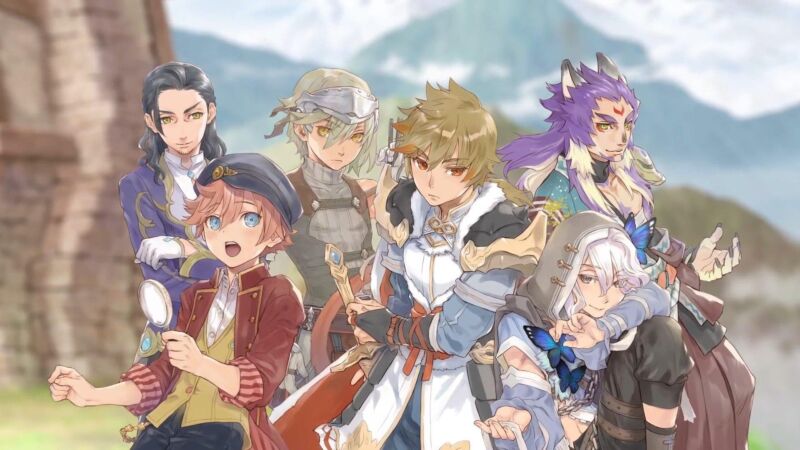 Rune Factory 5 is the most current and newest instalment in the Rune Factory series. It is a Farm Simulator RPG with various creatures. As you continue through the game, you will get access to a variety of spells and equipment. These spells can be used for a variety of purposes throughout the game. One of the most essential spells is the seal spell, which may be used to catch wanted monsters. So, here’s our walkthrough for using the Seal spell in Rune Factory 5.

How to Use Seal Spell in Rune Factory 5?

It is a spell that Livia will offer you as you continue through the game. Livia may be found near the Rigbarth Outpost. It will be handed to you once you have progressed through the game. Once gained, you can use it to harvest stuff from enemies and freeze them during battles.

As previously stated, you can also use the Seal spell to capture desired beasts. In addition, you will be given many contracts or bounties to capture the creatures. These are the contract-based quests that Livia has assigned to you.

To use the Seal spell, press the ZL button on your controller. With this spell, you can temporarily freeze your opponents. It may be used to either gather or harm objects. If you wish to capture a Wanted creature, aim at it while holding the ZL button down to charge the spell. As soon as you release the button, you will be able to capture the desired monster. However, before you can capture them, you must first reduce their health bar.