Rune Factory 5 (RF5) Monsters Tame List | Whom you can? 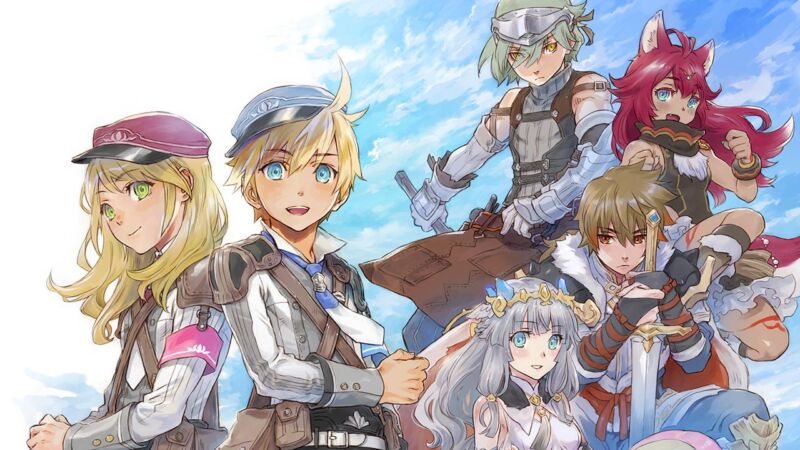 As new gameplay concepts are included in the current Rune Factory 5 update, it is worthwhile to track down the monsters in order to catch them. As in previous games, you may befriend a variety of creatures as you tame them. Various monsters create useful items. So, here’s our tutorial on taming creatures in Rune Factory 5.

Mentioned under are a number of the greatest monsters to tame in RF5:

How to Tame Monsters in RF5?

Once you’ve gained Livia’s Seal spell, you’ll be given a variety of tasks to capture Wanted Monsters. To capture these beasts, a seal spell is employed. You can read our tutorial on how to capture required creatures. Now we must build a monster barn for these creatures.

As you complete Whispering Woods and obtain an earth dragon, you will receive a goal to “construct a Monster Barn.” Ryker at Studio Palmo sells the materials needed to build a barn. As you progress, you will obtain the first SEED seal, which is an important tool in collecting Monsters. However, these monsters will not be able to enter your monster barn right soon.

You want to develop your relationship with that monster in order to get it inside your Barn. As your relationship progresses to level 3 or higher, you may assign jobs and have them combat during the conflict. A lot of the monsters may be used as mounts and to create a variety of items.