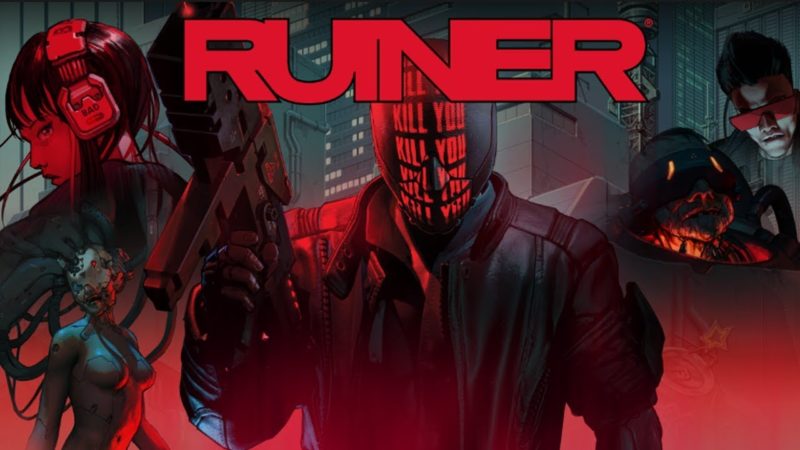 Ruiner’s stylish, frantic, twin-stick action only starts to feel good once it’s all over.

Dazzling, dangerous, and dripping in style, Ruiner is a superb, if short, whirlwind of cyber-violence and sightseeing.

Wonderful game if you are into this genre and looking for a game Hotline Miami-like. The atmosphere and soundtrack is cyberpunk pretty much.