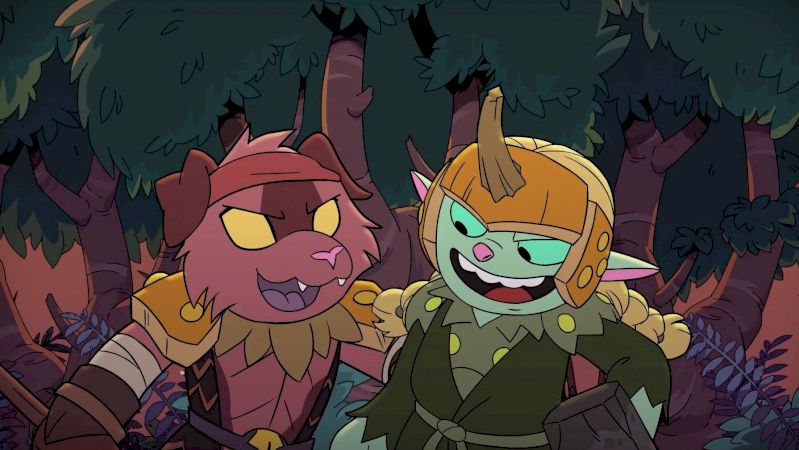 Thanks to the PC Gaming Show, we now have our first have a look at the following game from Klei Interactive, creator of Don’t Starve and Invisible, Inc. In a trailer that debuted on the show, we’re handled to the primary footage of Rotwood, a brand new co-op hack-and-slash dungeon crawler.

Based on what we see within the trailer, it feels harking back to beat-’em-ups within the type of Streets of Rage—albeit each extra cartoony and extra swampy. Intrepid heroes bash by vibrant, corrupted critters, utilising flashy spells and highly effective assaults. There’s an actual Saturday morning cartoon vibe, particularly from the soundtrack that accompanies the motion.

Plenty of participant characters are proven off too—a motley crew of animals working to save lots of the rot-afflicted woods. There’s a touch of character customisation, too, as the top of a large, mutated frog turns into a pumpkin-like helmet for one among our fighters. Players will collect what stays from the battlefield and use it to forge a protected haven for his or her mates.

In addition to the brand new game, Klei is continuous work on its again catalogue. Don’t Starve Together is at the moment celebrating its second annual Midsummer Cawnival, and can quickly launch a beta for its subsequent massive content material update. The studio can also be turning its hand to publishing, with Chump Squad’s satirical puzzler Lab Rat and Sparkypants’ fantasy faculty sim Mind Over Magic each due in 2023.