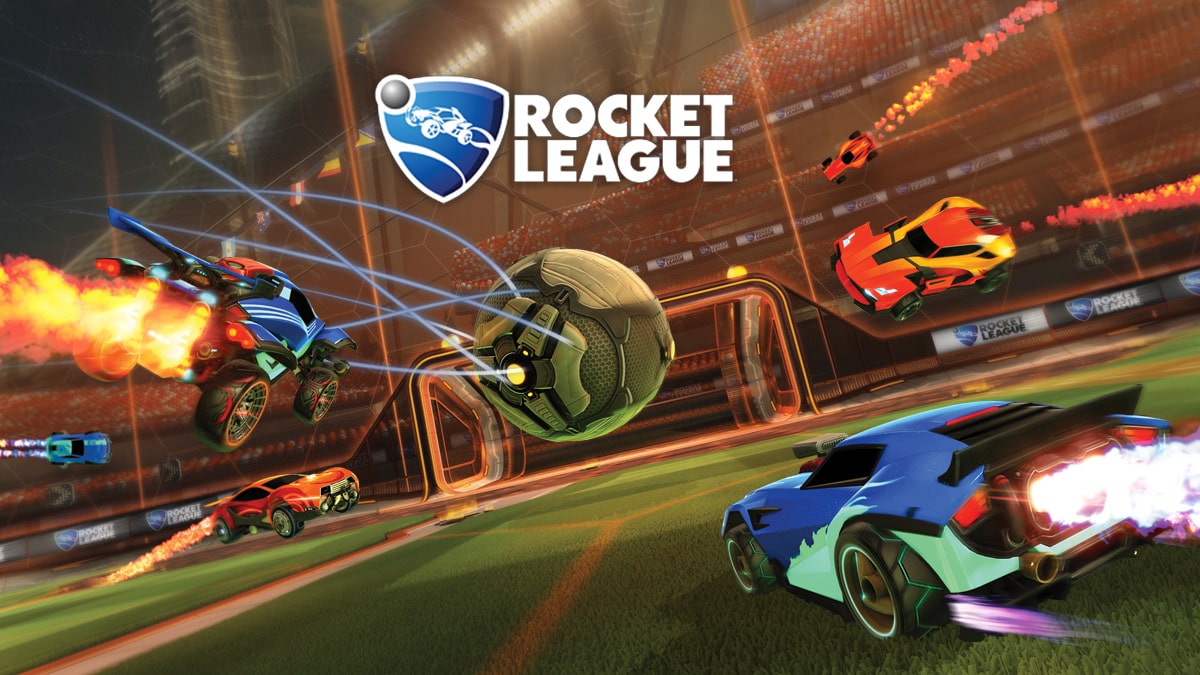 Most Rocket League players know that there are six different Hitboxes in the game. Each has different dimensions that will affect the game. Some are bigger and more forgiving, while others are tailored to a specific style of play. Except for the Hitboxes and appearance, all cars in the Rocket League have the same statistics. The only outlier is the rotation or drift speed of some Hitboxes, which are slightly better than others.

Merc will win many wins with a score of 50-50 and become the highest hitbox with a considerable advantage. Single-hop pop-ups and hitboxes are great, but the fact is it is very slim and not as lively as Dominus, Octane, or Hybrid, which makes it the worst of them. To save players time, just don’t us this.

Breakout hitbox does not play an important role. It has the longest hitbox, but other than that, there is almost no reason to use it. The hitbox is the thinnest and the second shortest. The height front and back of the breakout is also not impressive. One exception is the air dribbling. Many high-level air dribblers prefer Breakout because of how stable it balances the ball in the air.

Plank skins are difficult to use in 3v3. It is so low that it seems impossible to win in 50-50. The width of the hitbox allows for some creativity on the ceiling and in the air, but requires a lot of practice to master. The place where Plank shines is 1v1. It has the flattest and shortest hitbox of all. The planks are also very long, very suitable for traps and flicks.

As one might guess, hybrid hitbox have balanced dimensions in all categories. It is not as long, wide enough or as tall as Octane. Nevertheless, when the Hybrid is power sliding, the turning radius of the hitbox is slightly smaller. The real reason people use this hitbox is because of all its insane blueprints.

In the more qualified halls, many people choose Dominus. It is close to the ground, which helps to control and dribble the ball. The hitbox is the length of Breakout, but it is also a good height. For those who want to complete incredible flicks and double touches, Dominus is a reliable choice. In contrast, the clean lines make it easy to accurately make precision hits with the corners. It is still much less forgiving than Octane, but for the right players, it may be preferable.

The legendary Octane can do all this and excel in important areas. Unlike other hitboxes, the Octane box matches the shape of the car. In addition, the hitbox extends nearly 90 degrees from the spoiler, giving it a 50-50 advantage over all cars except Merc. Octane has the same handling as a Hybrid, and a flat enough hood to perform traps, air dribbles and flciks. It may be inferior to Plank on the ground, or inferior to Breakout in the air, but it is reliable, consistent and predictable.