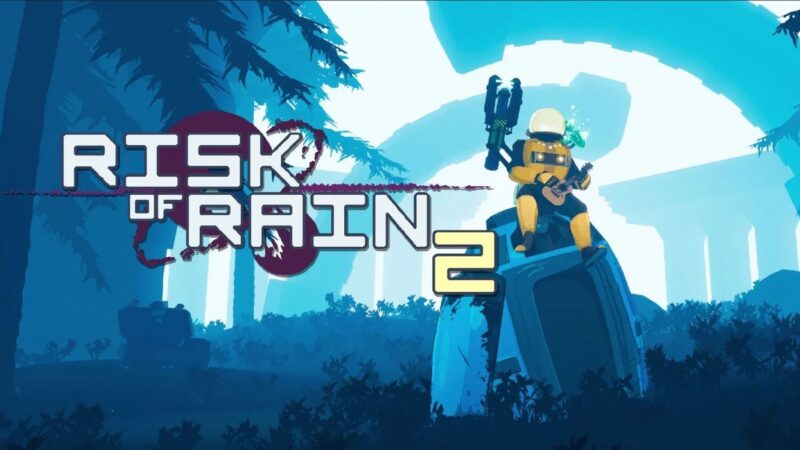 This game is a blast both alone and with friends. I love that the dev team works so tirelessly on improving and adding content to this game (in regular updates). I would recommend this game whole-heartedly.