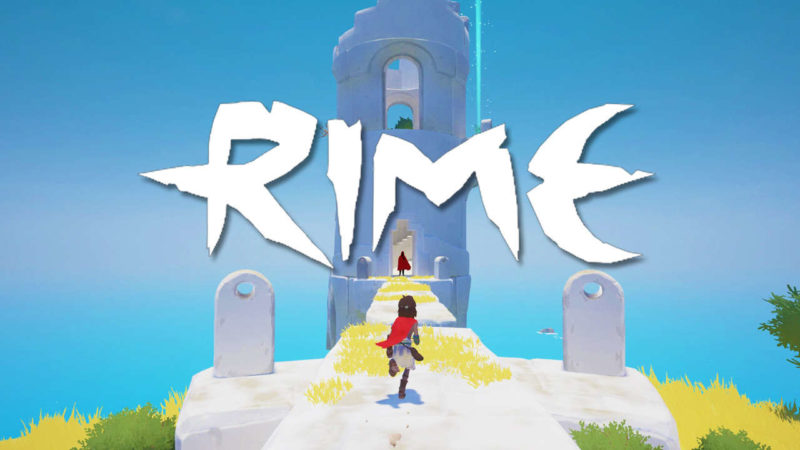 Rime is a beautiful but shallow puzzle-platformer that’s a bit too derivative.

Rime is a middling puzzle platformer with some genuine narrative depth, but the latter doesn’t quite justify the former.