Retro anime horror Signalis emerges from the chilly this October 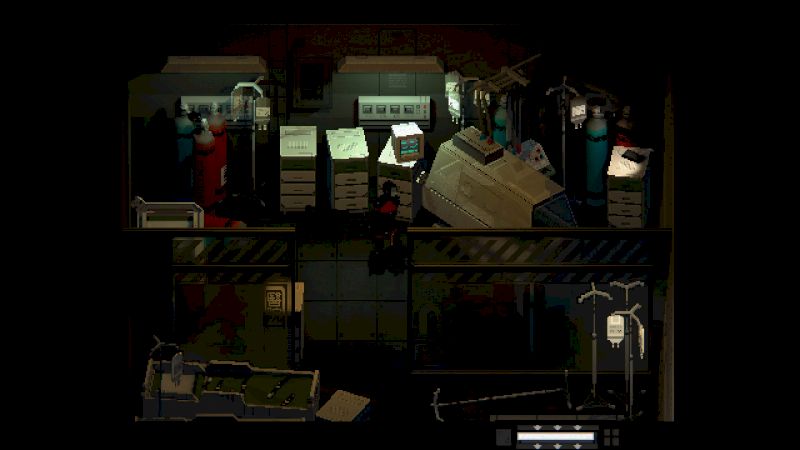 Like an unknown predator, Signalis has blipped up on my radar a number of instances over the previous couple of years, solely to retreat again into the arctic snow. But it seems to be just like the frosty thriller is nearly able to strike, saying an October 27 launch date on the Guerrilla Collective showcase at the moment.

Signalis comes on the wake of a complete wave of retro horror video games, positive. But it units itself aside each in taking very direct cues from Resident Evil and Silent Hill’s prime down tank controls, but additionally in the way it’s completely dripping in vibes.

It’s the chilly, remoted horror of The Thing, the clunking retrofuturist equipment of Alien, the clacking analogue interfaces of Evangelion, informed in a narrative of androids and monsters deep underneath a lonely icy world. It’s bloody gorgeous to look at, is what I’m saying, and hopefully simply as thrilling to really play.

You do not even want to attend till October to attempt it, both. Signalis, like most video games in at the moment’s Guerrilla Collective show, at the moment has a demo out there to go and take a look at on Steam.