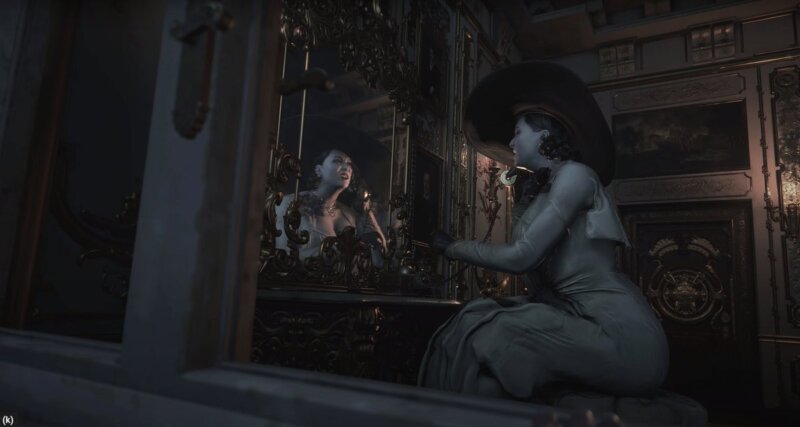 Resident Evil Village is usually a very scary game, based on the return of the slow and classic Resident Evil 7 horror game, which is also a hallmark of the early games.

However, Capcom has taken a slightly different approach to dealing with scares this time, because it doesn’t want to overwhelm player with terror like it sometimes does in Resident Evil 7. After all, what good are scares if people quit before they see them?

Producer Tsuyoshi Kanda said in an interview with Axios that Capcom had received comments on “Resident Evil 7”, and some players thought it was too scary. Scary is obviously a goal, in horror games but if it means that the player does not want to continue playing for fear of defecation, then it is not.

“In one regard, that’s exactly what’s we’re striving for, so it’s a huge compliment for us,” he said. “But at the same time, it’s always our goal to create something that anybody can feel comfortable jumping in and playing, so we eased up on the tension curve [in RE Village] relative to Resident Evil 7: Biohazard, so players aren’t in constant fear.”

In the early days of “Resident Evil 7,” this lingering fear was especially apparent and Ethan Winters would often scare in that big house. These moments don’t always follow the script and require players to be vigilant as they try to open the door and advance further in the story.

Kanda added that you can look forward to more “moments of comfort” in Resident Evil Village, similar to the comfort you get when you stumble upon a save room and its typewriter.