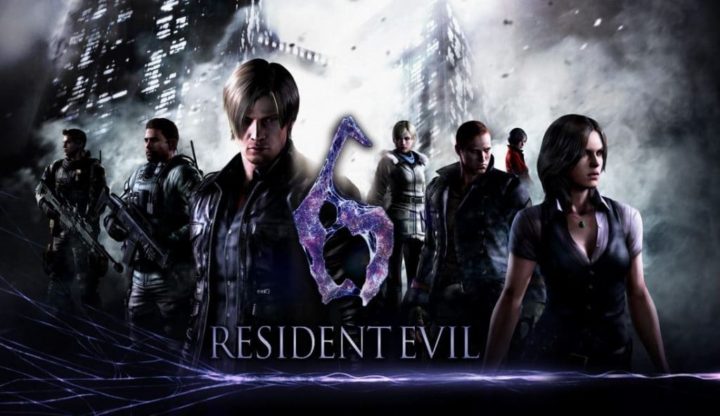 Resident Evil 6 allows players to select between four scenarios with interwoven storylines centered on Division of Security Operations (DSO) agent Leon S. Kennedy, Bioterrorism Security Assessment Alliance (BSAA) Captain Chris Redfield, mercenary Jake Muller, and spy Ada Wong. In the Leon, Chris, and Jake scenarios, players have the option of controlling either them or their respective partners, United States Secret Service agent Helena Harper, BSAA sniper Piers Nivans, and DSO agent Sherry Birkin. The character not selected by the player is controlled by either artificial intelligence (AI) or another player via local or online multiplayer. Ada’s scenario can be played with or without a partner and a second player who joins will control the non-canonical character Agent.

In addition, each scenario features a different play-style; for example, some player-characters are more vulnerable to attacks whereas others are more resilient. Each central character has unique abilities, which vary from increased reload times and carrying more ammunition. Resident Evil 6 presents new gameplay mechanics such as rolling in any direction and running while shooting and sliding. The game also features a four-player co-operative mode. When playing in single player mode, the player can allow another player to join in online at any time. While performing certain actions, quick time events may occur, in which the player must follow onscreen prompts by pressing buttons or manipulating joysticks within a limited amount of time.

Resident Evil 6 might be the biggest RE game ever, but it struggles to be the best, lacking a coherent vision.

While Resident Evil 6 is no survival horror game, it does have a few memorably tense moments. In Leon’s campaign, flashes of lightning in a dark cemetery might have you jumping once or twice, and the appearance of Resident Evil’s famous zombie dogs will have you reliving the franchise’s good old days.

It’s a decent cooperative action game but way too mishandled by Capcom – way too much action for a Resident Evil game.